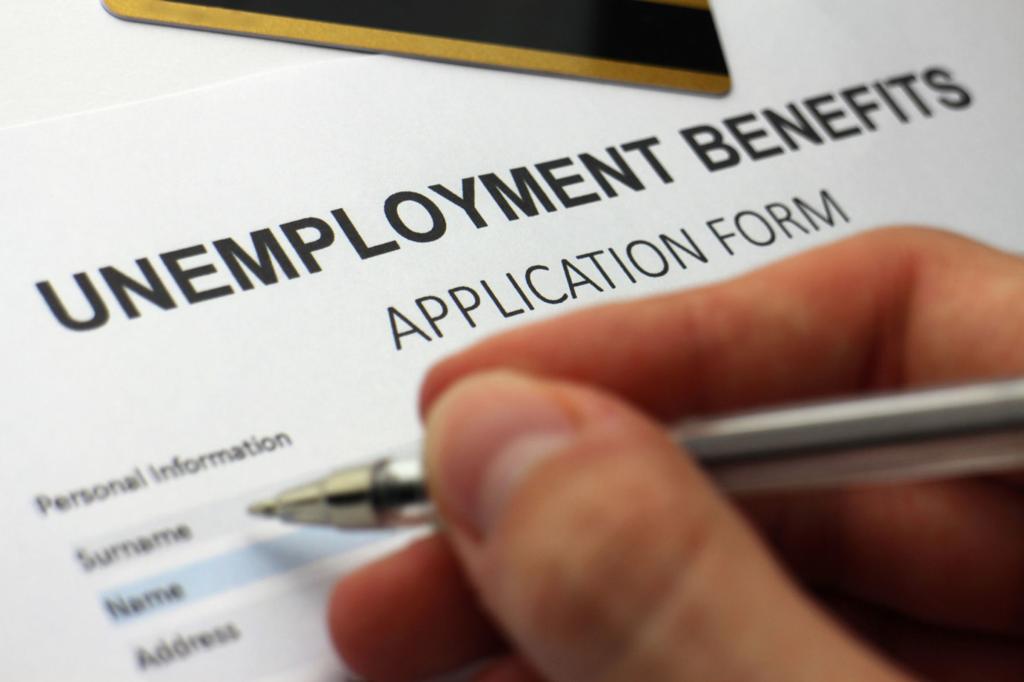 These job losses would translate to unemployment levels reaching between 12% and 20%, according to the Roanoke Regional Partnership, an economic development organization representing Alleghany, Botetourt, Franklin and Roanoke counties as well as Covington, Roanoke, Salem and Vinton.

The most severe effect will be seen in hospitality and entertainment businesses, which have been forced to close or significantly cut back as people stay home and maintain social distance to avoid spreading the virus. The partnership estimates more than half of those jobs will be lost, and potentially as many as 85%. Those percentages represent a range between 8,300 and 13,700 jobs.

John Hull, director of market intelligence, said the partnership is confident in the estimated ranges, which he said are based on information currently available. Hull said public health factors, policy responses and other economic changes could affect the numbers going forward.
“It’s a bit of a moving target,” Hull said. “But I think this is consistent with what’s going to happen across the nation and across the state.”

The unemployment rate in February was 2.9% for the Roanoke metro area, 4.6% for the Alleghany-Covington area and 3.2% for the Blacksburg-Christiansburg-Radford metro area. All of those figures are expected to spike upward in May when the state releases unemployment data for March, reflecting a surge of new unemployment claims that swelled as the state closed schools and nonessential businesses in an effort to slow the spread of the coronavirus.
Roanoke is just as exposed to job loss as the state overall. The region has a slightly higher percentage of employment in industries expected to be severely affected, but makes up the difference with a slightly higher proportion of low-impact industries.

The partnership’s data predicts that health care, educational services, wholesale, nonprofits and government sectors will be the least affected.

The retail, real estate, and transportation and warehousing industries will be among the most severely affected, according to the partnership’s data. The repair, personal and home services industries, which includes salons, electronic and car repair, home cleaning services, dry cleaning, and others will most likely see a 33% to 60% decline with the loss of 1,600 to 3,000 jobs.

“There’s quite a bit of economic pain represented in these numbers,” Hull said. “No one wants to see decline or job loss. This is our best effort of approximating what that impact will look like in the next few weeks or next couple of months.”

The Roanoke Regional Partnership created a business impact survey that will help the organization design and coordinate a regional response to assist local businesses. Survey questions ask business owners about their operating status, employee numbers, remote working capability, revenues and morale. The survey can be found at roanoke.org/ roanoke-region-responds.

The webpage also provides a list of national, state and regional resources available for businesses who need assistance during the pandemic.

Roanoke Robocallers To Pay $300,000 Back To Consumers