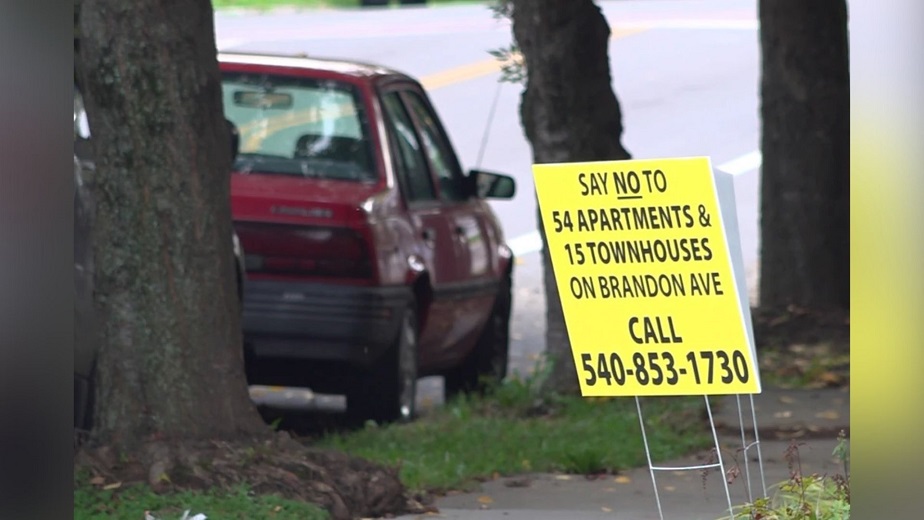 Brandon Village LLC is asking city officials to accept the second application to rezone the area as a “Mixed Use Planned Unit Development” four years later. If allowed, it will result in the construction of 54 new apartments and 15 townhouses in the area.

For months, residents in the neighboring areas have been discussing the project. Residents expressed their opinion at the Wasena Neighborhood Forum meeting Thursday night as the public meeting approaches. One of the primary issues is traffic, such as driveways that would go directly onto Brandon Ave., which is a busy street.

A petition opposing the project has gathered over 600 signatures. When it was rejected years ago, many locals cheered, and their views haven’t changed in 2021. Some are expecting that the volume of public feedback and letters submitted to city officials would cause the application to be rejected.

“I think Council responded to that last time. These are voters and they care deeply about their neighborhood,” Raleigh Court resident Cathy Greenberg said.

The Planning Commission will hold a work session on Friday, but it will hear from developers and the public on Monday at 1:30 p.m., which will most likely lead to a vote and, if passed, sent to City Council again.

Police investigating a shooting on Melrose Ave. that left one seriously injured