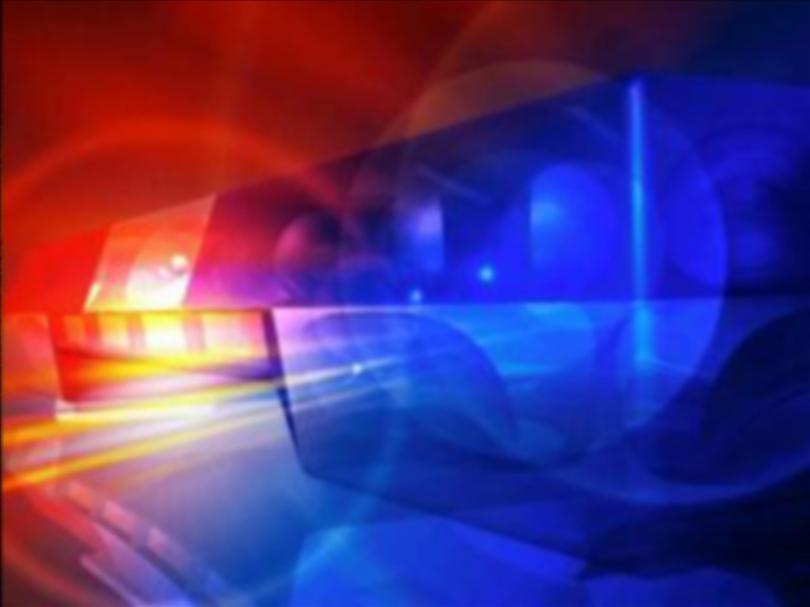 Roanoke, Virginia – The man who was transported to the hospital after an early Sunday morning shooting in Roanoke has died, according to police.

Antwannique Banks, 37, of Roanoke, died on Wednesday as a result of his injuries, according to authorities.

Police discovered an unresponsive man inside a car with a severe gunshot wound just after 2:30 a.m. on Sunday. Later, he was sent to Carilion Roanoke Memorial Hospital.

At this moment, no arrests have been made.

Police is now investigating the incident as a murder.