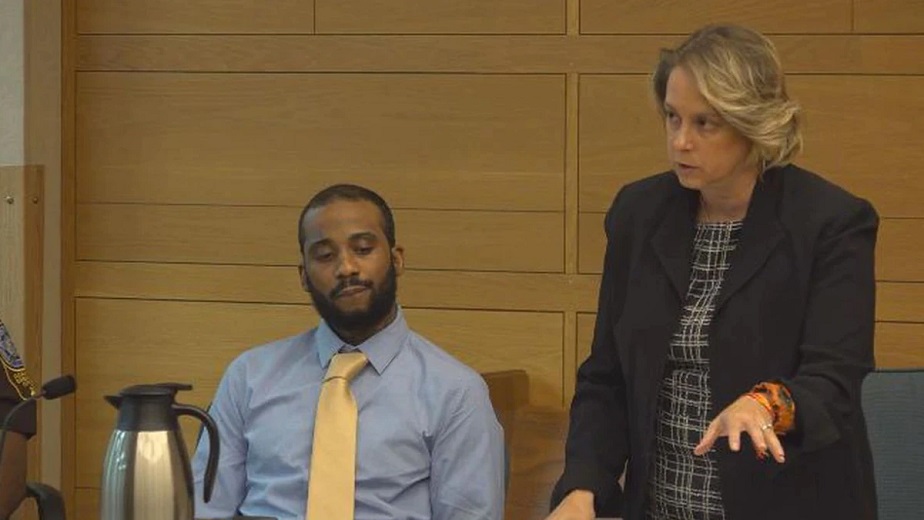 Roanoke, Virginia – A man of Roanoke will spend more than 40 years in prison following the murders of two men in October 30, 2018.

Dominic Townes received 8 years for using a gun to commit the crimes and two 17-year terms for each of the man he killed.

He was taken into custody the next day after he killed two men, 37-year-old Travis Turnage and 42-year-old Jacob Sallah, in the 600 block of Hanover Avenue in Roanoke.

Townes was found guilty for second-degree murder charges in July 2019.

Due to the coronavirus pandemic, Townes’ sentencing was delayed multiple times.

The daughters of both victims testified on Monday during Townes sentencing.

Man arrested 4.5 years after killing a woman in Roanoke

Officer on administrative leave after firing shot in apartment