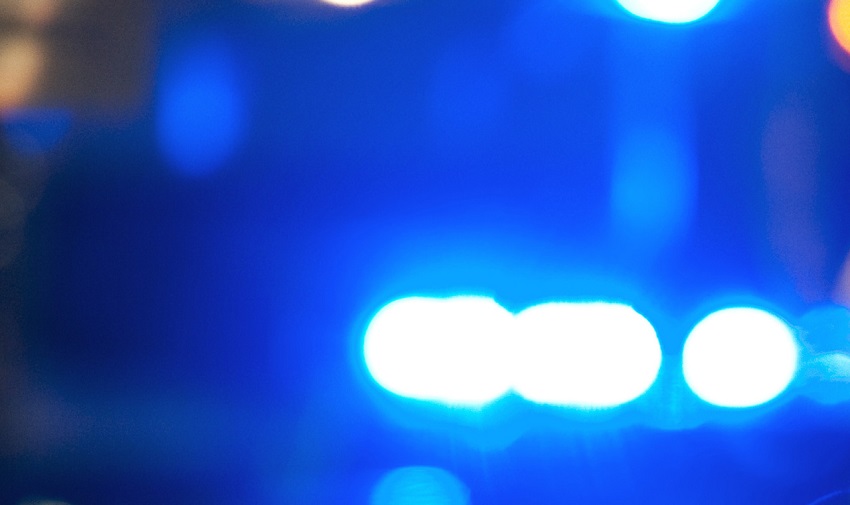 Roanoke Police released the name of the victim of the deadly crash that happened on Wayne Street Saturday night.

57-year-old Timothy Gravely, of Roanoke, was identified by police as the victim of the crash.

Timothy Cotton is charged with manslaughter after a man died from a crash that happened on Wayne Street NE, about a block east of Williamson Road, on Saturday night.

When officers arrived at the scene, they said they found a man with what appeared to be serious injuries.

According to authorities, Cotton crashed into a building, hitting the victim in the process.

Officers said the man was transferred to Carilion Roanoke Memorial Hospital, where he later died. The victim’s identity will be released after his family is properly notified.