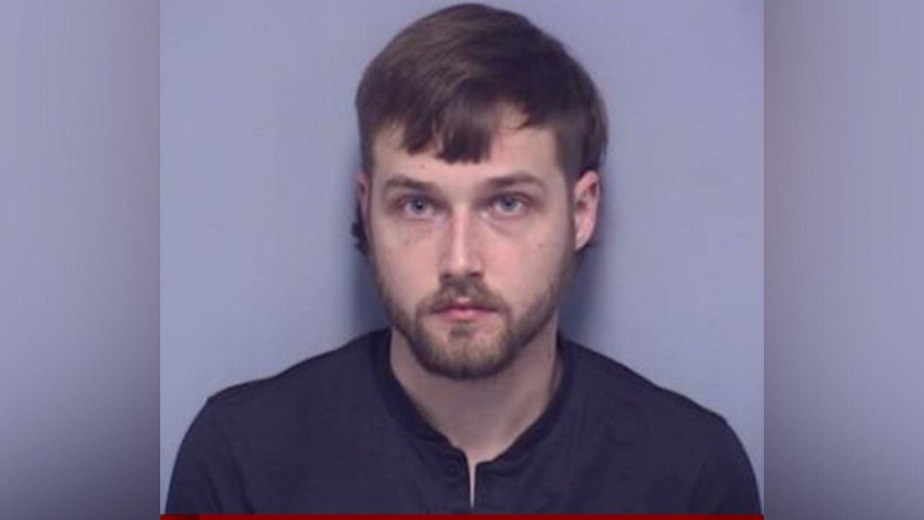 Roanoke, Virginia – After a standoff in Southwest Roanoke early Sunday morning, a suspect was taken into custody.

A 29-year-old Roanoke resident, Jared Ford, has been charged with abduction, assault, and battery, and a protective order has been served.

The incident, which began about 4 a.m., is considered a domestic altercation, according to police. Authorities did not indicate what led up to the incident or what happened during the altercation.

Police closed off a section of Main Street at 10 a.m. as they reacted to the ‘critical incident,’ and residents between Kerns Ave SW and Welton Ave SW were instructed to stay inside their houses until the incident was resolved.

Since then, Main Street has reopened. According to authorities, there is no threat to the public.

According to police, the investigation is still ongoing.