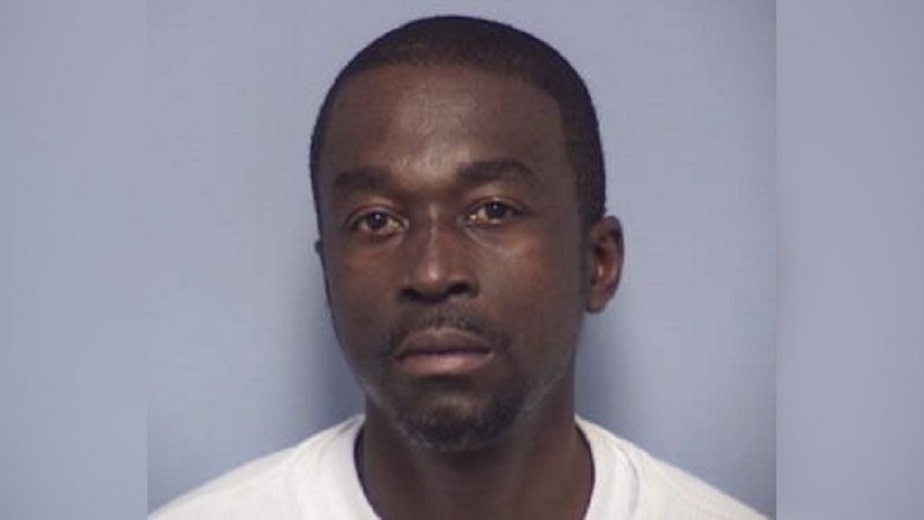 Roanoke, Virginia – A jury in Roanoke City Circuit Court found Michael Terry not guilty of killing a woman in March of 2020 earlier this week.

Terry was arrested and charged with the murder of the Roanoke woman on December 15, 2020. He was also accused of kidnapping and attempted rape.

Terry was acquitted of all three charges.

Three people arrested in connection to a robbery in Roanoke