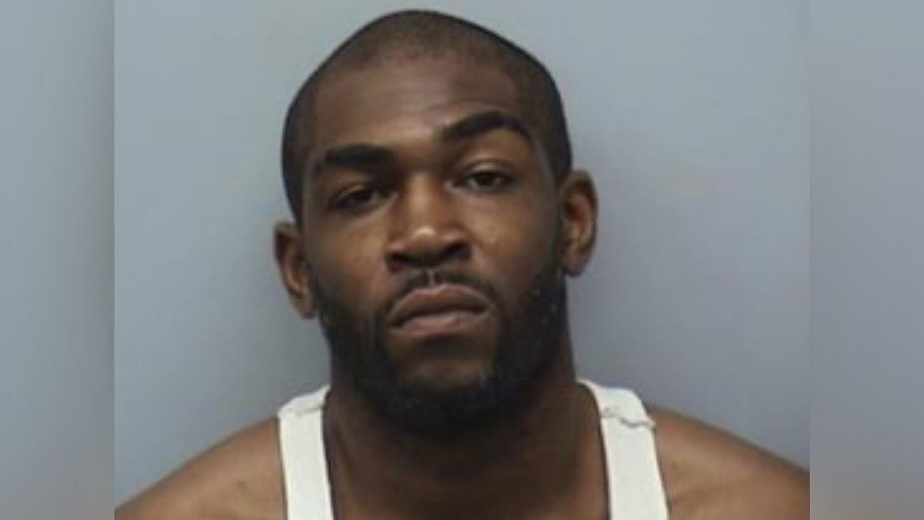 Roanoke, Virginia – On Wednesday, a Roanoke man revealed in federal court that he was a gang member and pled guilty to murder in aid of racketeering and conspiracy counts for gang-related violence around Roanoke.

Demonte Mack, 32, was a member and associate of the Rollin’ 30s Crips, also known as the “Dirt Gang,” along with accused co-conspirators Trayvone Kasey, Chauncey Levesy, and others.

The Rollin’ 30s Crips are a national street gang formed in the greater Los Angeles, California region with smaller groups in other cities around the United States, according to the Department of Justice. The group in Roanoke was based in and around the Lansdowne neighborhood in northwest Roanoke.

During Wednesday’s court hearings, Mack stated that he, Kasey, Levesy, and others plotted to conduct a pattern of racketeering activities, which included several threats and acts of violence.

“Reducing violent crime through impactful prosecutions like that of the Rollin’ 30s is a priority of this United States Attorney’s Office. We will continue to partner with local, state, and federal law enforcement partners to ensure the cases we bring serve to make our communities safer,” said U.S. Attorney Christopher R. Kavanaugh.

According to the Department of Justice, Mack conspired with Kasey, Levesy, and others to murder “Victim D.F.” in June 2017.

According to court records, Mack and Kasey killed “Victim N.L.” on the orders of a gang leader.

Mack testified that after the shooting, he and Levesy got together with other Rollin’ 30s gang members and told the group’s leadership everything that had happened.

According to the Department of Justice, both D.F. and Lee were members of the Rollin’ 30s gang, but fell out of favor with them in early summer of 2017.

“This outcome is a great example of what happens when law enforcement has a successful partnership with the prosecutorial side of the justice system. Thanks to our partnerships with local, state, and federal law enforcement, Roanoke is a safer place. Our community is sending a strong message to those who choose to perpetuate gun violence and organized crime in our city: we will find you and do everything we can to hold you accountable for your actions,” Roanoke Police Chief Sam Roman said.

Kasey was named in the same federal indictment as Mack, Levesey, and Sean Guerrant in October 2018.

In addition, Levesy has admitted to racketeering and conspiracy to commit murder in aid of racketeering.