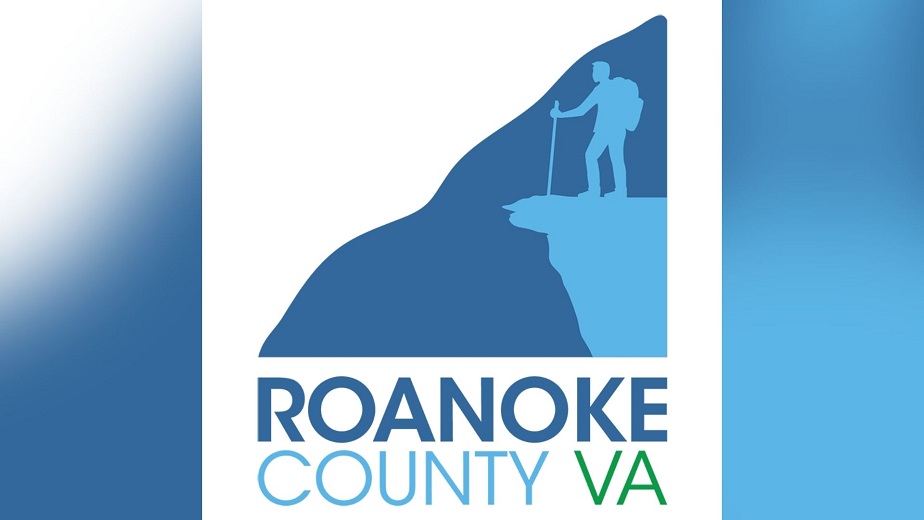 Roanoke County, Virginia – Roanoke County was given three national points of recognition for its innovative and effective county government programs that made services better for its residents, the county said.

The county received three Achievement Awards from the National Association of Counties (NACo):

According to the statement made by the county, the awards are presented annually and are handed out in eighteen different categories. They were first given out in 1970.