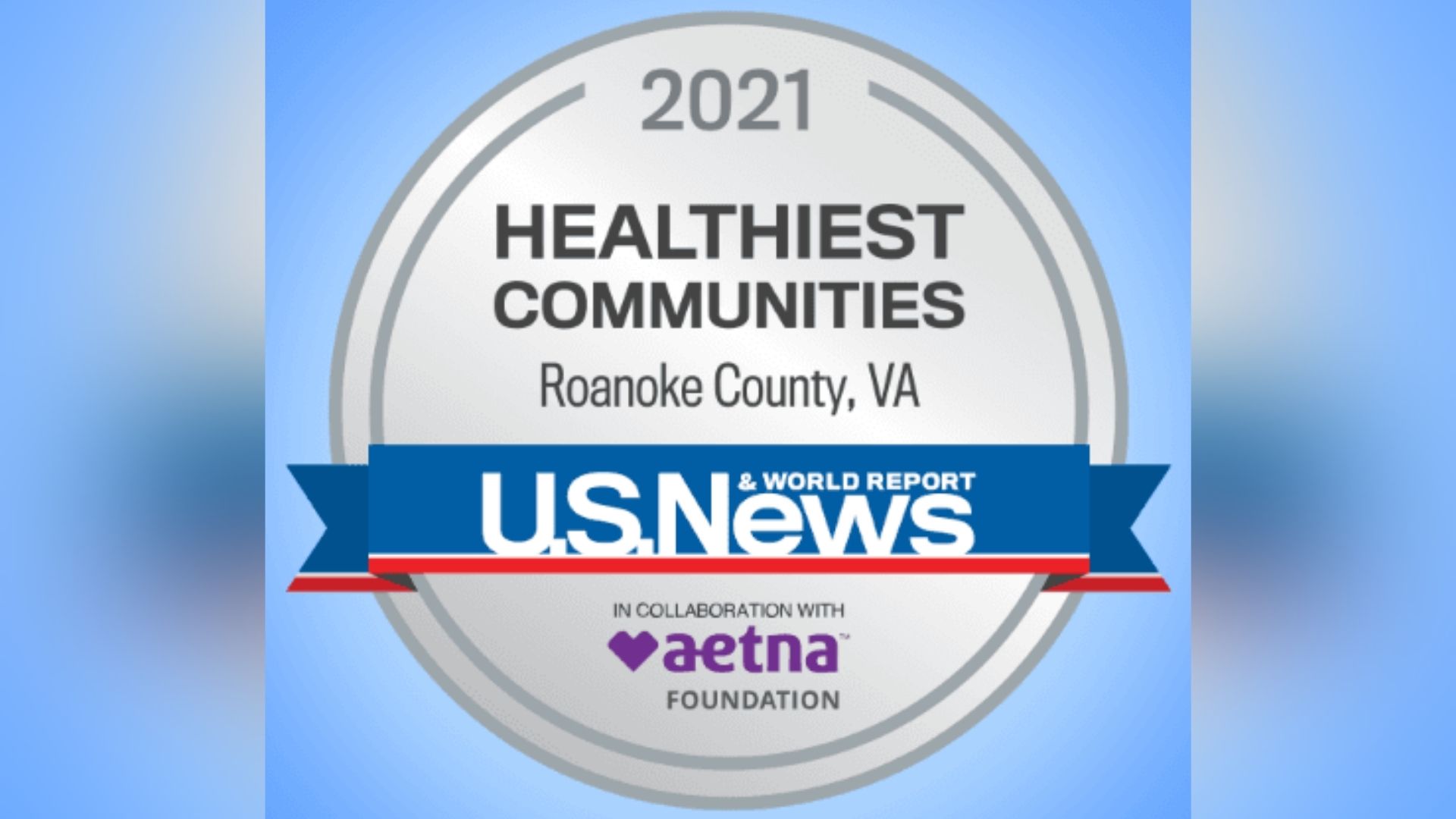 Roanoke County, Virginia – Roanoke County has been named as one of the Aetna Foundation Healthiest Communities for 2021.

According to Aetna, the list is developed as an interactive destination for users and policymakers, backed by in-depth research, news and analysis.

About 3,000 counties and county-equivalents were involved in the rankings.

As study of Roanoke County highlights, overall health of the population, education, equity, economy and housing stand out.

July is National Make a Difference to Children month