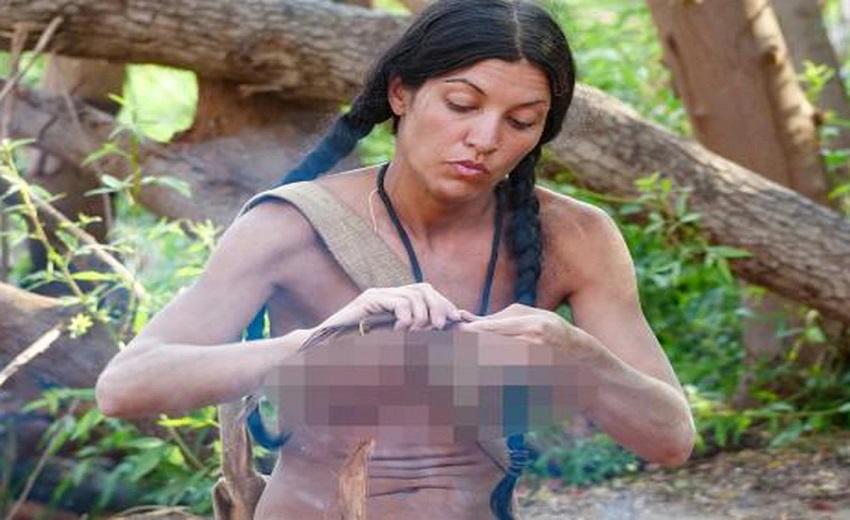 Roanoke, Virginia – A woman of Roanoke participated on the 12th season of Naked and Afraid series, which was aired on the Discovery Channel.

Samantha Cine applied for the completely nude 21-day challenge after her friends suggested she may be good competitor.

After applying she was sent to Africa with a partner she never met to survive in the wild.

The show was filmed in February and March in 2020.

Cine said in an interview that she wasn’t bothered being naked at the show as her only focus was to find food and shelter.

“It’s really eye-opening and humbling to be in those situations, so I think that everybody should try it,” said Cline. “I know a lot of people think that’s crazy, but it’s an amazing experience to go through.”

Cine says if an opportunity is given to participate in a similar show she would grab it as she really enjoyed the experience.

Kids to learn about bike safety at “Pedal with Police” event