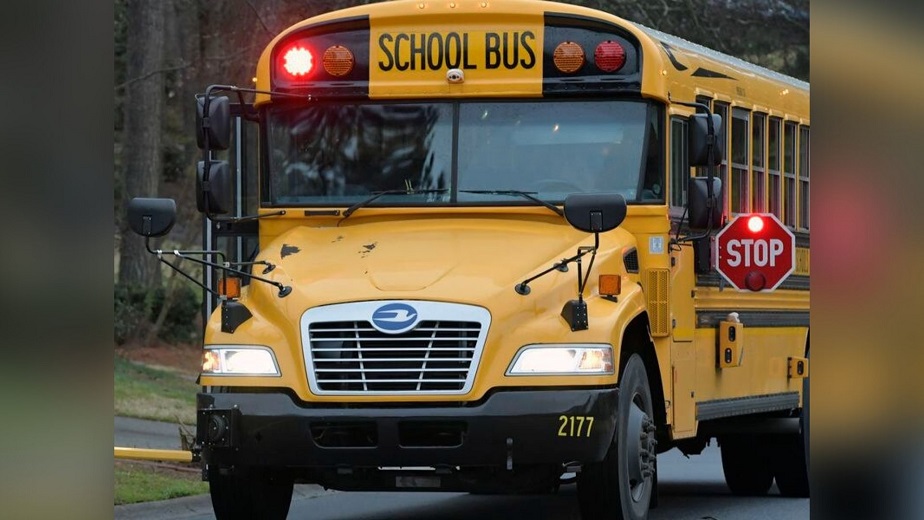 Roanoke, Virginia – A school bus with 13 students inside was involved in an accident Monday morning, but fortunately no injuries were reported.

According to Roanoke City Public Schools, an accident involving bus 68 from Breckinridge Middle School occurred at the junction of 10th Street and Hillcrest Avenue. Roanoke City Police and EMS were sent, as were administrators from the district and the school.

Students have been dismissed from classes and sent home.

Additional information was not released by the Roanoke police as the investigation is ongoing.

Carillon doctors advise you to take care of your heart health with the beginning of Heart Failure Awareness Week.