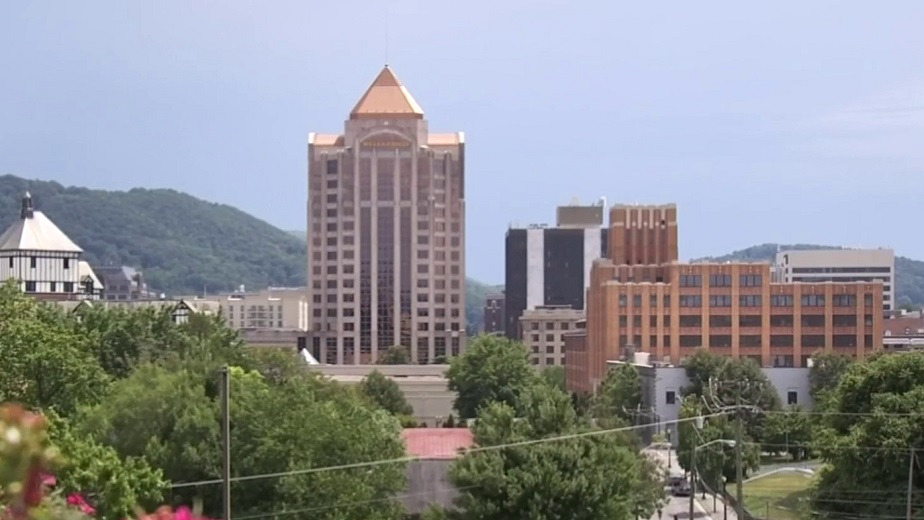 Roanoke, Virginia – The Star City is asking for the public’s opinion what they want to be done with $64.5 million in federal funding from the American Rescue Plan.

The Star City Strong Recovery and Resiliency Advisory Panel will be formed as a citizen advisory committee to assist get input from Roanoke residents.

Residents must apply on the website of the city in order to be considered a member of the panel which will be consist of 36 people. For Type of Appointment, applicants should select “Committee” and “Star City Strong Recovery and Resiliency Advisory Panel” as their first choice.

Applications should be submitted until 5 p.m. on July 16. City leaders say they want to hear from a diverse group of people.

“We would really like to hear as well from citizens who own businesses, who are involved in neighborhoods, who represent manufacturing or different parts of the economy, our health care industry, our tourism industry, our recreation industry,” Joe Cobb said, a Roanoke City Council member.

Virtual town hall meeting will also be hosted by the city to receive input of the people. The first meeting is scheduled at July 20.

Four people trapped in a vehicle after crash in Roanoke