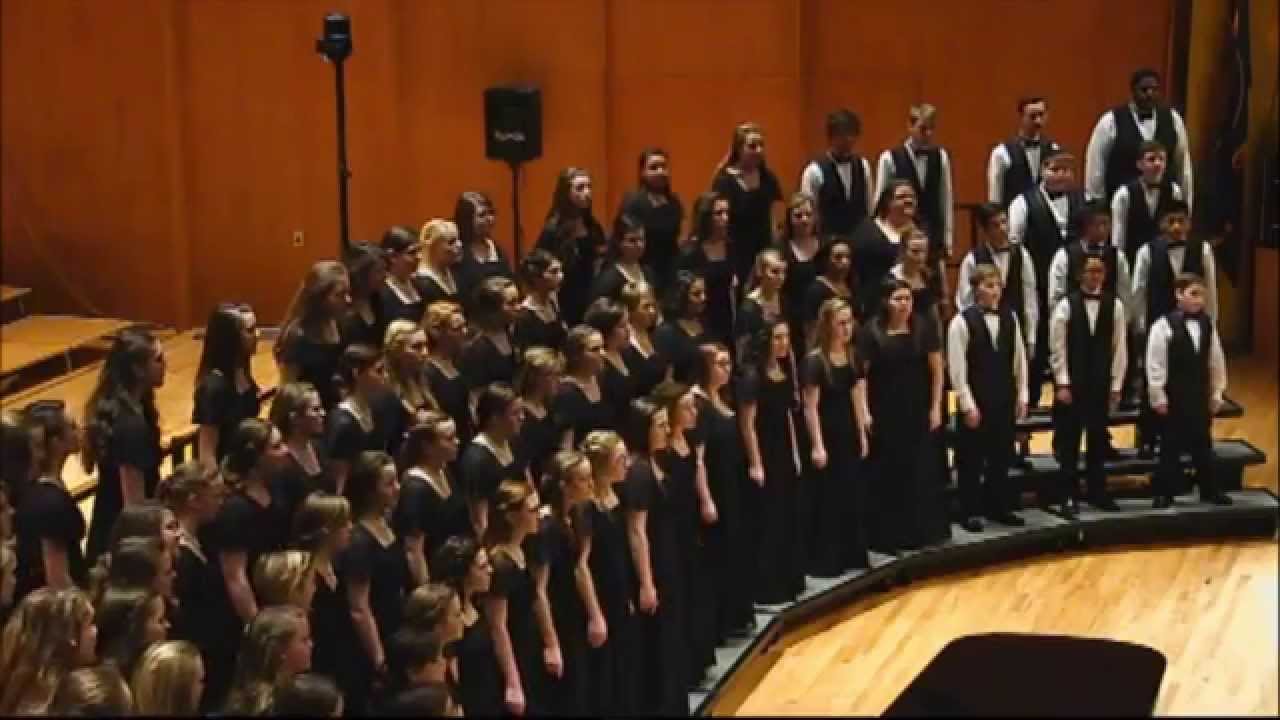 The Roanoke Valley Children’s Choir (RVCC), has been selected as a Featured Performance Choir at the upcoming semi-annual southern convention of the American Choir Director’s Association (ACDA) in Mobile, Alabama on March 12-13.  The RVCC is one of 17 choirs selected to appear.  More than 100 choirs from 13 states submitted auditions.

“The ACDA conventions are a showcase of the best of the best in American choirs,” said Kimberly Davidson, director of the RVCC.  “I’m extremely proud that we will be representing Roanoke and Virginia at such a distinguished event,” Davidson said.

In addition to the performance at ACDA, The RVCC also will perform with the West End United Methodist Church from Nashville, TN and the University of Southern Mississippi concert choir at the All-Conference Worship Service under the direction of Dr. Andre Thomas, recently retired from Florida State University.

The American Choral Directors Association (ACDA) is a nonprofit, professional association of choral conductors that exists to inspire excellence in choral music through education, performance, composition, and advocacy.