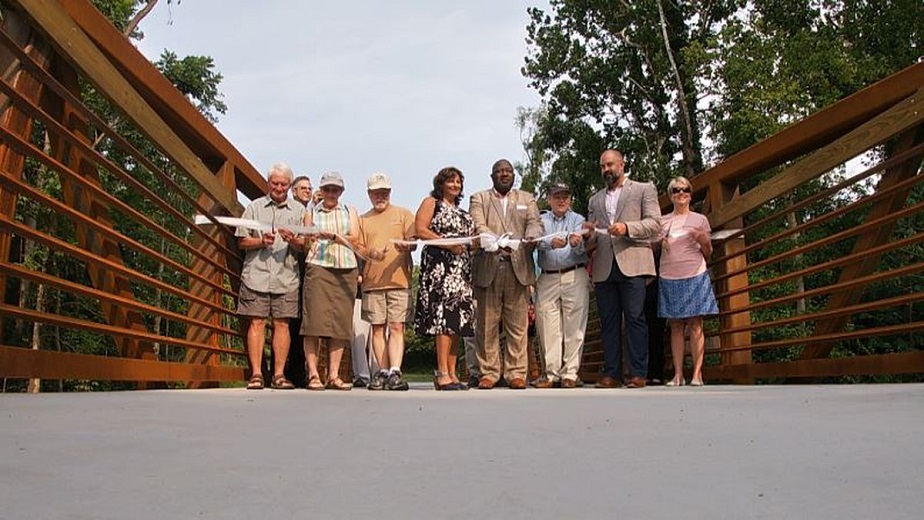 Roanoke, Virginia – With a new expansion of greenways, Roanoke and Salem are bridging the gap and uniting their two communities.

The Roanoke Valley Greenway Commission and city officials stood side by side for a ribbon-cutting ceremony at the new Barnhardt Creek Bridge on Tuesday.

This bridge, which connects Salem’s Rotary Park with the Roanoke Greenway along Bridge Street, cost over $800,000.

“So folks can use this more than a recreational amenity, but also a means of getting to and from work, traveling to see friends and neighbors, and going about their daily lives. So that what really makes greenways a great alternative funding piece,” said Roanoke City’s Parks and Recreation Director Michael Clark.

A donor plaza, located at a short distance from the bridge, recognizes all people who contributed to the project’s success.

The push for connectivity isn’t over yet. This autumn, Roanoke intends to start construction on a new section of greenway.

Driver seriously hurt, facing charges after being chased by police