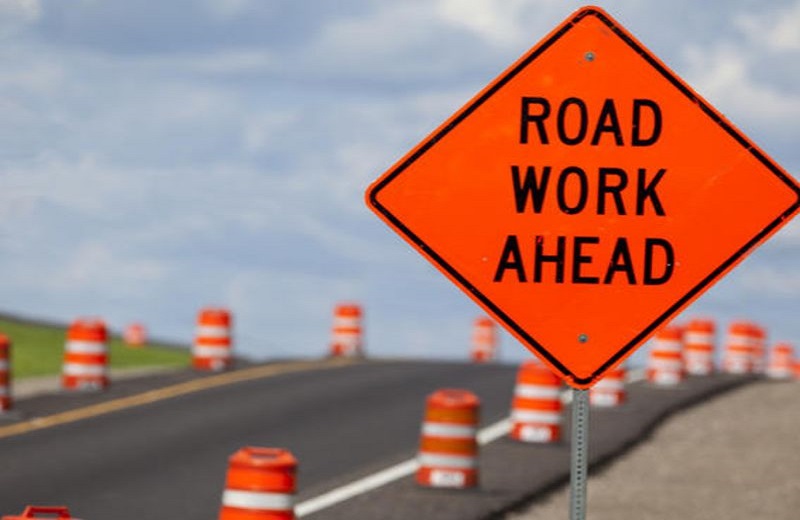 Roanoke, Virginia – Crews are beginning repair work on a slope along Route 220 South in Roanoke County, according to the Virginia Department of Transportation (VDOT).

Heavy rains in recent years, according to VDOT, have caused debris and dirt to move along this slope, which is located just south of the Route 220 intersection with Route 1290 (Crossbow Circle).

According to the department, the repairs will involve clearing 1.5 acres of trees and debris, stabilizing the slope using soil nails, and constructing a retaining wall at the bottom of the slope.

When employees are moving construction equipment into the site, drivers may expect short-term lane restrictions on Crossbow Circle with flaggers directing traffic. In the next months, a southbound shoulder closure will be erected along Route 220.

Work on the $1.4 million project is planned to begin this month and be completed in the fall, weather permitting, according to VDOT.