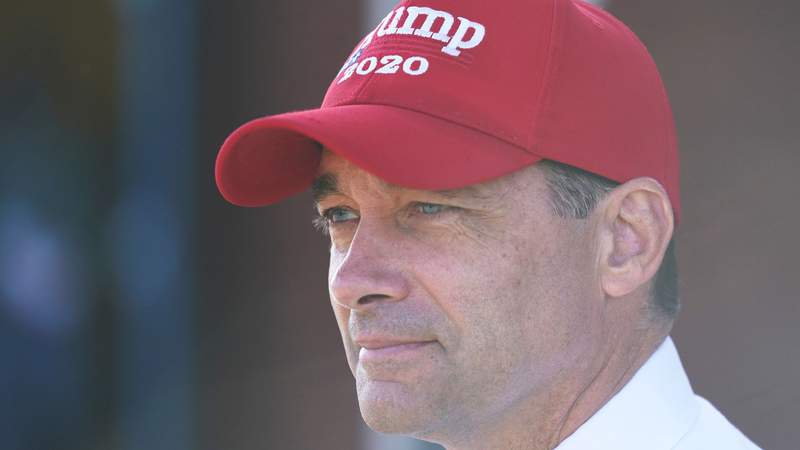 Rep. Bob Good decided to not wear a face mask on the House floor, and he could have to pay up if he does it again.

He’s not alone. Several other GOP members defied rules on the House floor and refused to wear masks.

A Capitol official told The Hill that Reps. Brian Mast, Beth Van Duyne and Marian Miller-Meeks will receive $500 fines, and seven other GOP members will be issued first-offense warnings, including Good and Rep. Marjorie Taylor Green.

Officials said that if the lawmakers go against the rules again, they could face $500 fines and subsequent fines would be $2,500.

Green posted a photo to Twitter of herself and three other Republicans on the House floor without masks: