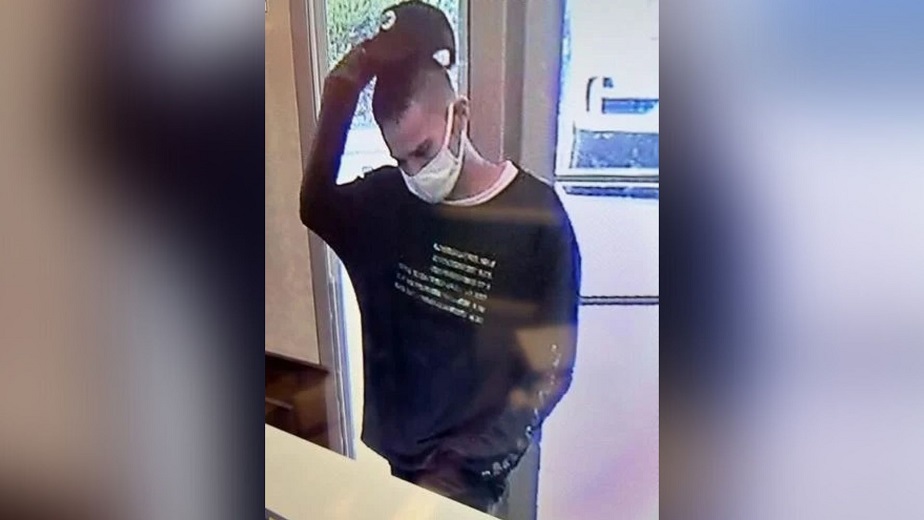 Roanoke, Virginia – The Roanoke County Police Department appealed to the public to help them identify a man suspected of robbing a jewelry store on Tuesday.

A gold necklace with a value of $6,700 was reported stolen from Frantz Diamonds, a jewelry store located at 3540 Electric Road, at around 5:30 p.m., according to the police.

Witnesses reported seeing a white four-door vehicle, perhaps a Hyundai Elantra, leaving the area shortly after the incident. According to police, the man fled the store on foot, but it is possible that he had gotten into the vehicle and drove away.

Police described the man as being in his early 20s and thin. The suspect was wearing a navy blue Mossy Oak shirt with long sleeves, a black hat, black shoes or boots, and a white mask at the time of the theft.

Anyone with information is asked to contact Detective J.C. Gallagher.

Public drinking will be allowed in certain area of downtown Roanoke