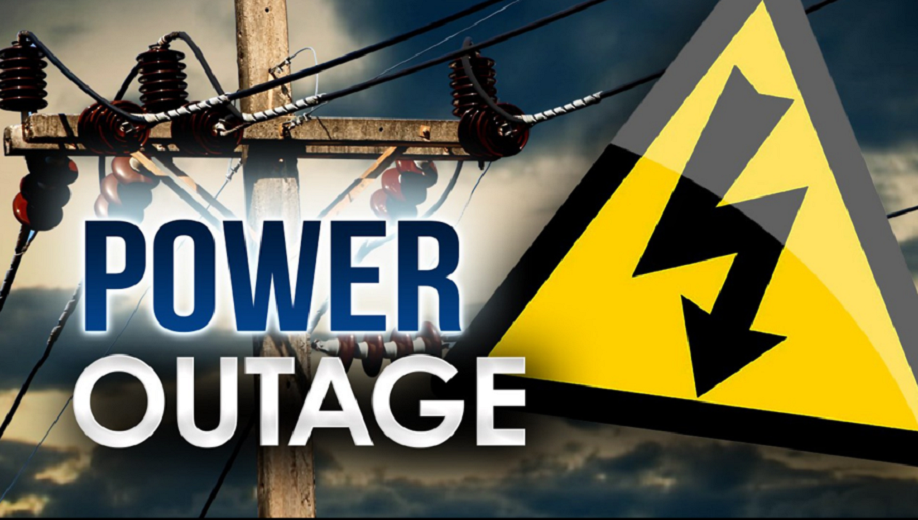 Francine Nash is a Roanoke resident who lost power at her home on Sunday around 11 p.m. Nash depends on electricity to run an oxygen machine.

“I got COPD and I am doing pretty good but I got the feeling, I hope they hurry up and get it on, you know,” said Nash.

Appalachian Power crews are on the scene in order to repair the damage caused by the weekend storms.

“We’ve been putting up lines all weekend, basically we had trouble all weekend. I actually worked Saturday and Sunday as a regular shift,” said Herb Coles, Line Crew Supervisor.

AEP stated that, despite the fact that hundreds of customers remain without power, each repair usually only helps a small group of customers. As they examine each problem individually, they are asking people for patience.

“We will get to you and if we haven’t gotten to you in a couple hours or you don’t see any progress by checking online to see an update on the statuses, it’s just not your turn yet, but you’re in line,” said Coles.

I-581 reopened after car crash