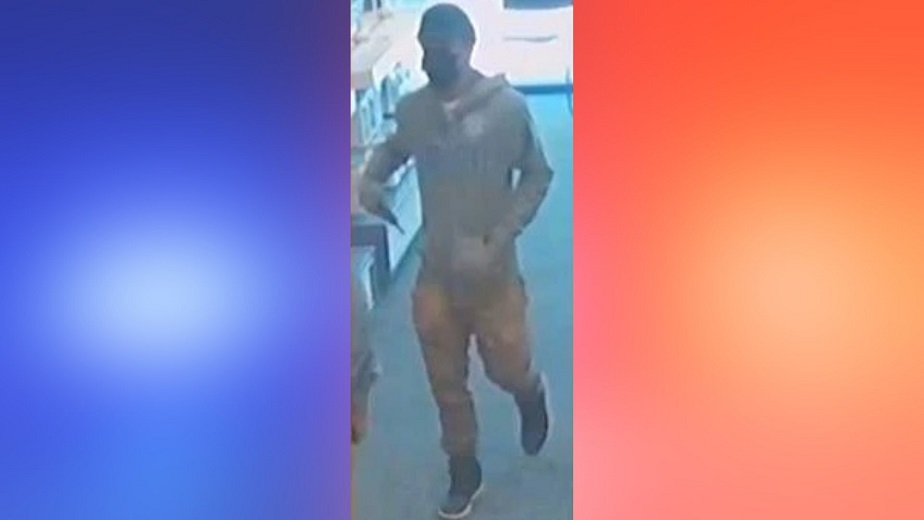 Lynchburg, Virginia – Lynchburg Police seek public’s help in locating a man accused of an armed robbery on Thursday afternoon at a cellphone store.

Police officers were dispatched at the AT&T store located at 2400 Lakeside Drive around 1:40 p.m. to a report of an attempted armed robbery.

According to the report, the suspect entered the store, demanded money while pointing a handgun at the employee and then ran away toward Whitehall Road.

The suspect was described as a white male person in his 20s around 5 feet and 7 inches tall. He was wearing a gray hooded sweatshirt, blue hat, brown pants, blue shoes and a black face mask at the time of the robbery.

Anyone with information about the suspect is asked to call Lynchburg Police Department at 434-455-6065.

Man arrested 4.5 years after killing a woman in Roanoke