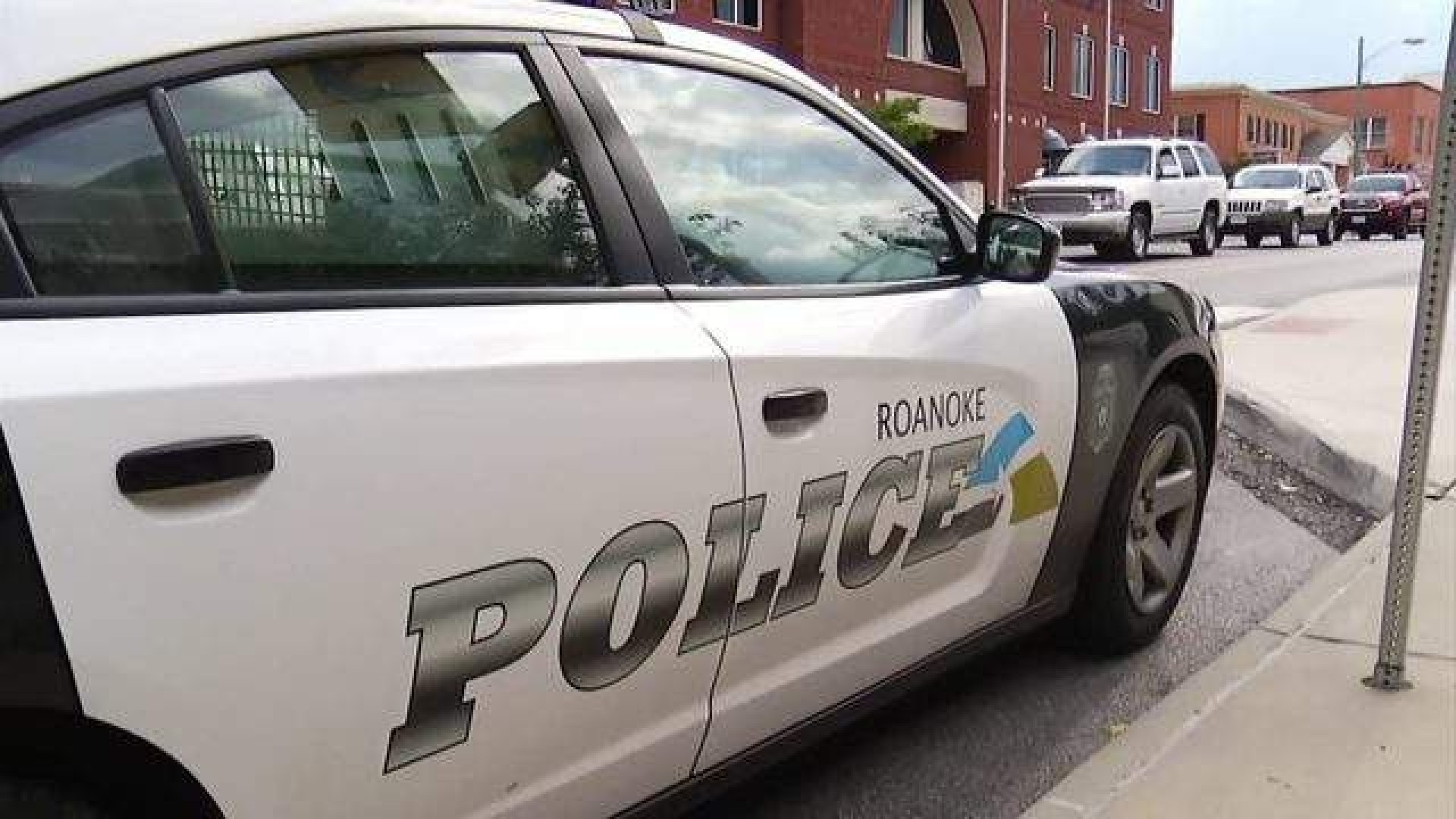 Roanoke, Virginia – There was a shooting in Roanoke on Monday afternoon, and one man had to go to the hospital. The police are looking into the shooting.

Officers arrived at the hospital and were able to determine that the shooting had taken place inside a residence in the 1000 block of Fairfax Avenue NW.

A search of the area turned up no suspects, and no arrests have been made.

Details are limited at this time, according to the police department.

Anyone with information about the incident is asked to contact the Roanoke Police Department at 540-344-8500.

McGuire joins the race for the Roanoke City Council seat