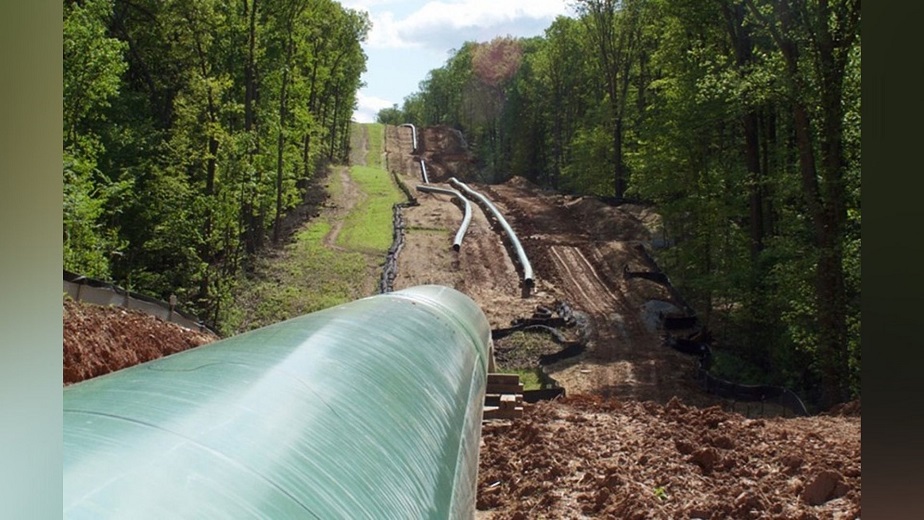 Roanoke, Virginia – A plea for a temporary injunction to stop blasting for the Mountain Valley Pipeline was refused by a federal court in Roanoke.

Judge Elizabeth Dillon did not decide on the motion’s merits, but stated the court lacked the power and jurisdiction to grant it.

Precision Pipeline employees were drilling holes and preparing to blast the rock beneath the project right-of-way when we visited the Terry property on Wednesday.

However, landowners were concerned that the construction may harm the aquifer that supplies their drinking water after detecting water in holes near a spring and stream.

Attorney Joe Sherman argued the field work goes beyond what federal regulators had approved, and holds the potential for irreparable harm.

“We were asking for a strict interpretation of the 2017 certificate,” Sherman said after the hearing, “and I remain optimistic that over time this court and others will take the same perspective.”

Landowner Coles Terry said he was disappointed, but not surprised.

“Not surprised at all. Really not,” Terry said. “I feel like we’ve been battling this thing for six years now and I’ve never been surprised with a ruling yet.”

A spokesperson for the Mountain Valley Pipeline said the company was pleased with the court’s decision and appreciated the quick review of the case. Earlier this week, the company said the presence of water in the holes was normal, and there was no evidence an aquifer was penetrated.

Pipeline opponents say they will continue to press the Federal Energy Regulatory Commission and the Virginia Department of Environmental Quality to issue stop work orders.

Multi-vehicle crash blocks traffic on I-581