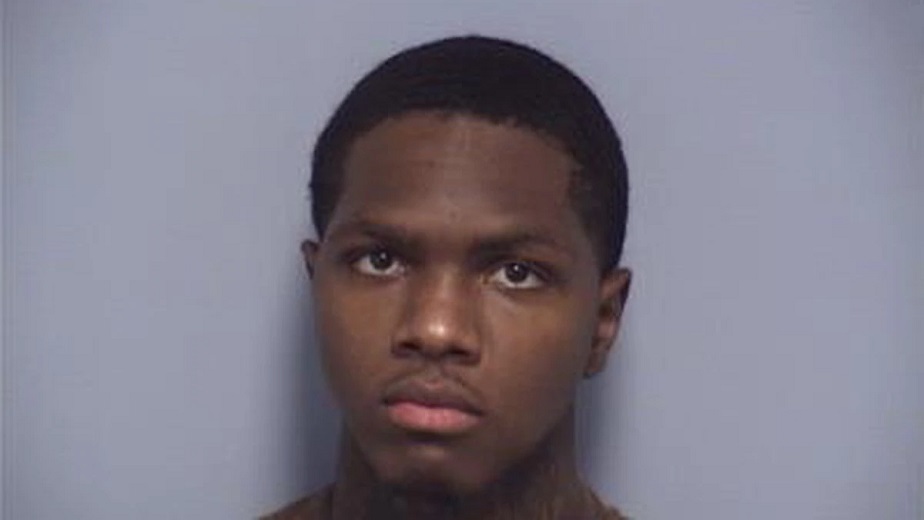 Roanoke. Virginia – A plea agreement was accepted by the suspect in I-581 shooting, to resolve a federal methamphetamine distribution charge from 2019.

The trial of 21-year-old Brent Dinkins is scheduled for November 10th and he could spent up to life in prison on that charge.

On August 23-24 in Roanoke City Circuit Court, his trial for the shooting along I-581 will be held.

He faces multiple charges in that case including attempted murder.

According to police, Dinkins was shot while driving between the Elm Avenue and Orange Avenue exits and went to a hospital on his own.