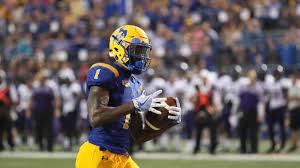 The NGL, America’s premier arena football league, has set player transactions to resume the first week of July. The league was forced to halted games set for the 2020 season due to global health concerns with COVID-19. League officials have previously stated they would begin to focus their efforts on the league’s 2021 campaign.

The 2021 off-season will be eventful as a higher than average player turnover rate is projected as member teams attempt to add young players to team rosters.

Additional off-season updates such as the league schedule, season tickets, player report dates, and community outreach initiatives are to be released at later dates.

Racing coming back the Commonwealth of Virginia