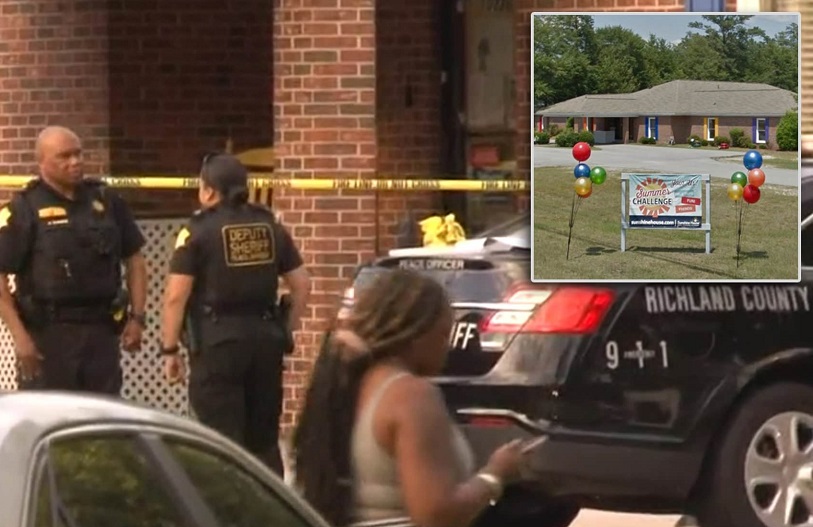 We live in a time when in the race for a better tomorrow and securing a more carefree and safer future for ourselves and our loved ones and due to the many responsibilities we carry within us, we often forget some things and become irresponsible.

But it is bad when due to our irresponsibility we inadvertently hurt someone, especially if it is about our loved ones.

Such an unfortunate incident happened recently where a parent harmed his kids due to his irresponsibility and remained crying and screaming on the scene.

The parent found his babies dead in a car parked in front of a day care facility after being left in the vehicle accidentally.

The 20-month-old twin babies B. McDaniel and B. McDaniel of South Carolina died from hyperthermia after being locked in an SUV for more than 9 hours.

The unresponsive babies were reported to the police in the early morning on September 1st and were pronounced dead at the scene by the EMS.

Police conducted an investigation and determined the babies were placed in the rear-facing vehicle seats early in the morning, and one of the parents was supposed to take them to the kindergarten, but apparently forgot and went to work.

Following the investigation and with the evidence they had, the investigators removed the suspicion of involvement of the day care employees.

When the parent returned to pick them up, at the moment the parent was in front of the kindergarten the babies were found unresponsive in the vehicle, then called 911 and was very distraught.

It has not been revealed which of the parents found the babies dead.

An autopsy and X-ray were performed on the children’s bodies to confirm or rule out a specific cause of death and the evidence so far showed no signs of violence against them, no presence of drugs or toxins in their bodies. The autopsy also showed an unspecified abnormality in their lungs that will be subject of additional studies.

The babies deaths are still under investigation since no confirmation of heat stroke was provided as a cause of the deaths till now. But with the high temperatures we were facing on September 1st, the temperature inside the vehicle could have very easily been 120 degrees and it is very likely that the children died from heat stroke, according to the coroner.

Many questions have been raised in the public about this case because they do not understand how someone can go to drop off their kids at a day care center and forget to do so.

Authorities are advising again to double-check the back seats of the vehicle before leaving it, as at least three kids have died from heat stroke only this year in South Carolina after being left in cars.