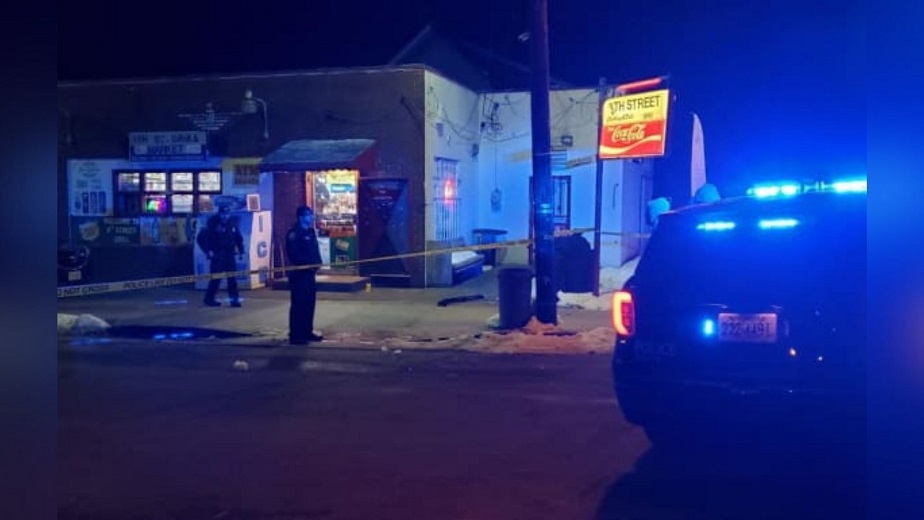 Roanoke, Virginia – According to the Roanoke Police Department, a man was injured by a gunshot in the Northwest Roanoke neighborhood on Saturday evening.

Officers were sent to the 700 block of Fairfax Avenue NW, near the 8th Street Grill, at around 6:38 p.m., in response to a complaint of a male who had been shot. According to authorities, several critical but non-life-threatening injuries were sustained by the victim. He was taken to Carilion Roanoke Memorial Hospital.

According to the Roanoke Police Department, the victim is in stable condition.

There were no suspects identified, and no charges have been made as of yet.

An investigation is underway.

The public is asked to contact 540-344-8500 if they have any information regarding this incident and to share what they know. You may also text us at 274637; please begin the text with “RoanokePD” to ensure that it is delivered correctly. Both phone calls and SMS messages may be made anonymously.