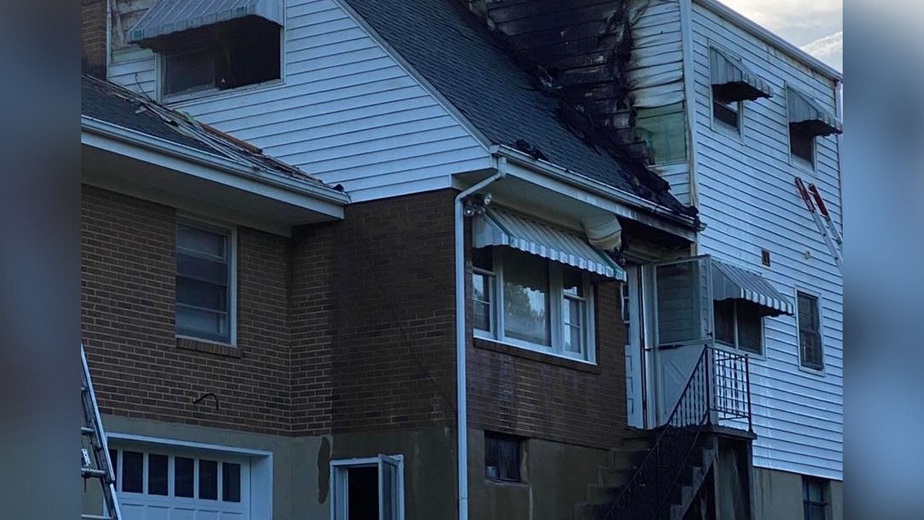 Roanoke, Virginia – One individual was discovered dead after a fire was brought under control by Roanoke Fire-EMS early Monday morning.

According to crews, they arrived at the residence in the 3700 block of Greenland Avenue at 7 a.m. and saw fire coming from the attic of the residence.

The victim was discovered inside the home, and their identity has not been released. It is still unclear how the individual died, according to fire crews.

The cause of the fire remains under investigation.

McGuire joins the race for the Roanoke City Council seat