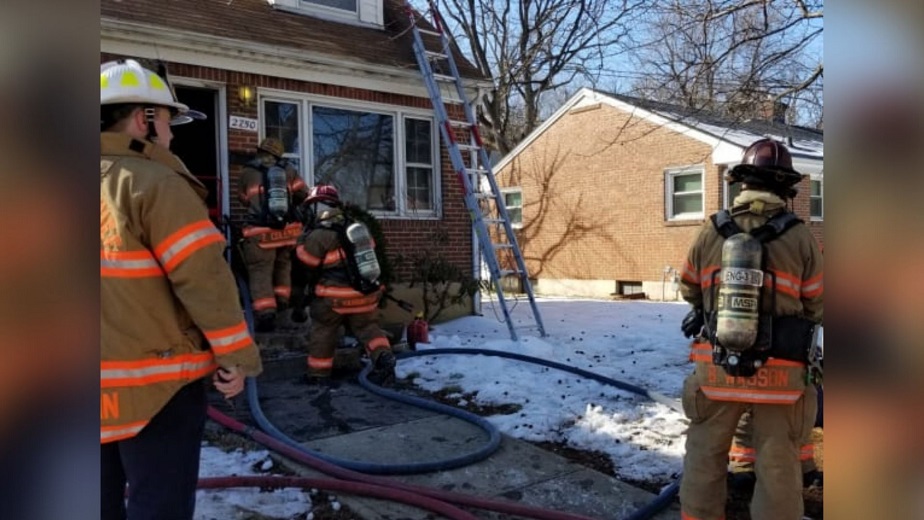 Roanoke, Virginia – According to the Roanoke Fire-EMS Department, a person was brought to the hospital after a fire broke out in the northwest part of the city on Wednesday early afternoon.

The fire department was sent to the 2700 block of Kirkland Drive NW at around 1:46 p.m. for a home fire in the area. According to the authorities, the fire was extinguished shortly.

The individual that was transferred to the hospital sustained non-life-threatening injuries in the fire.

Authorities are investigating the circumstances surrounding the fire. Information about what may have caused the fire is still unknown.

Police looking for a suspect responsible for shooting at Roanoke home