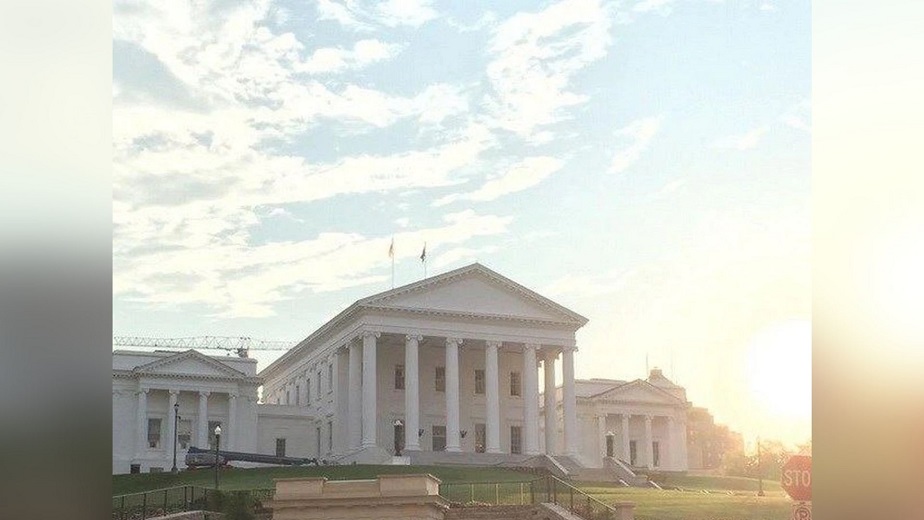 Richmond, Virginia – New laws were enacted that will take effect in 2022 in the Commonwealth.

The minimum wage in Virginia has increased from $9.50 to $11 per hour. Virginia’s minimum wage will rise every year until it hits $15 per hour in 2026.

On January 1, 2022, a Virginia law mandating all local elections to be relocated from May to November takes effect.

Within city borders, the city of Roanoke will start charging a $0.05 tax on disposable plastic bags given out by grocery stores, convenience stores, and drugstores.

Beginning Jan. 1, camping and lying on sidewalks in the city of Roanoke will be violations punishable by a fine.

Beginning Jan. 5, 2022, the city of Lynchburg will raise the starting wage for all Lynchburg Police Department officers to $50,000, including bringing all current officers up to that rate.

Flu season arrived in Virginia, people urged to get vaccinated