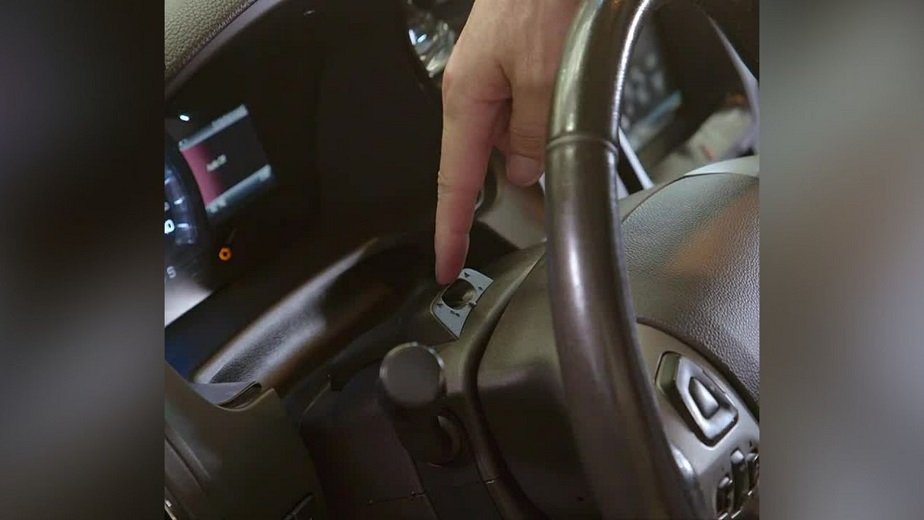 The Driver Alcohol Detection System for Safety (DADSS), as well as the Virginia Department of Motor Vehicles (DMV), the Automotive Coalition for Traffic Safety (ACTS), and Schneider, are all members of the public-private partnership.

A mobile breathalyzer has been developed by DADSS.

“You as the driver would just simply get in the car, in this instance the truck, give a puff of air toward the sensor inlet, like you’re blowing a candle. And that mere act, the sensor withdrawing your breath plume, would be able, using infrared light can determine whether you have alcohol in your system,” President and CEO of ACTS, Rob Strassburger said.

The vehicle will not move if the driver’s blood alcohol level is above the legal limit. According to Strassburger, the results showed the breathalyzer’s effectiveness is 97%.

Throughout the testing, it will also be determined whether the breath of a drunk passenger will interfere with the driver’s sensor.

Strassburger also said they’re hoping the alcohol detection device will be implemented in all vehicles in the upcoming years.