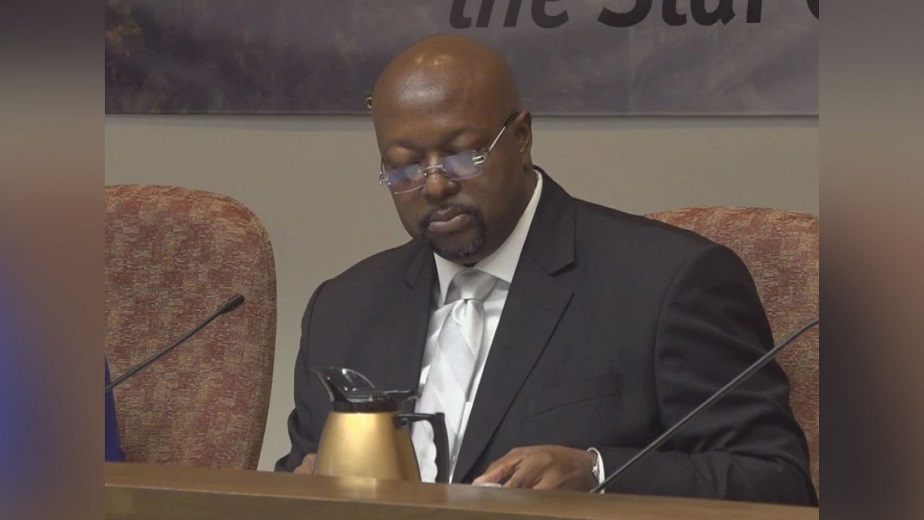 Roanoke, Virginia – According to the Commonwealth’s Attorney for the city of Roanoke, a Roanoke City Councilman already indicted in July has been indicted on two more counts.

Robert Jeffrey Jr. was indicted by a grand jury on two counts of felony obtaining money by false pretense from the Roanoke Economic Development Authority, according to Donald Caldwell.

Jeffrey was charged with two counts of felony embezzlement in July.

According to Caldwell, the latest charges are based on evidence discovered during the investigation.

Caldwell stated that the amount of alleged money taken in both of these new indictments exceeds the $1,000 threshold for felony larceny.

Multiple search warrants indicate how authorities are investigating the fraud charges brought against Jeffrey in the first indictment.

Jeffrey is also suspected of remotely wiping the data from his city-issued iPad after it was confiscated by cops.

Caldwell stated that Jeffrey isn’t a flight risk or a public safety danger, so he’s recommending to the court that Jeffrey be released on a $15,000 bond and allowed to turn himself in for processing.