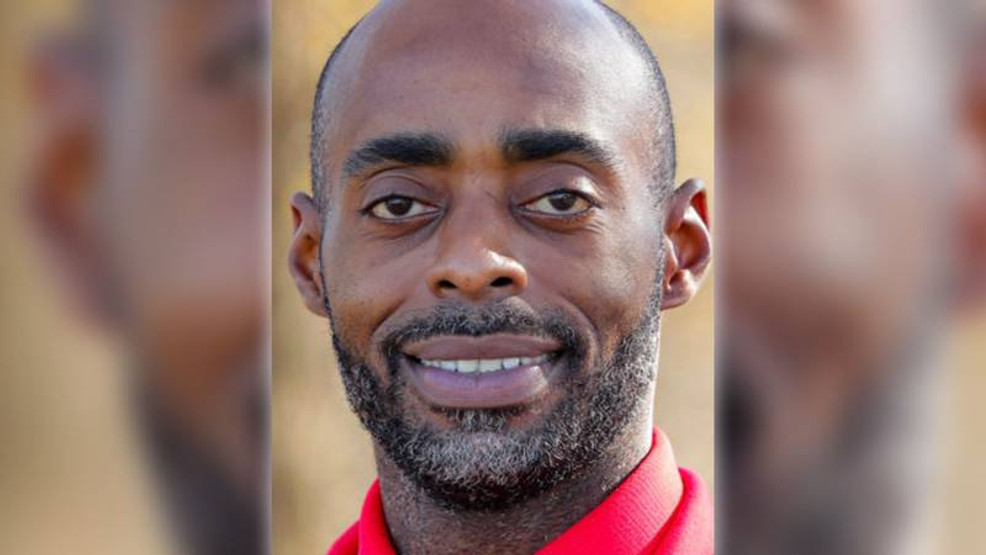 ALAMANCE COUNTY, N.C. — A teacher and coach who was popular among students was killed last week in a shootout with a Mexican drug cartel, the Alamance County Sheriff’s Office says.

Evidence at the scene showed there had been a shootout, and two people were found with gunshot wounds.

Barney Dale Harris, a basketball coach at Union Academy in Monroe, was pronounced dead on the scene. A second person, Alonso Beltran Lara, was taken to the hospital but later died from his injuries.

ABC affiliate WSOC-TV in Charlotte reports Harris was “well-loved and respected but Alamance County Sheriff Terry Johnson said there was another side to Harris that most people didn’t see — one that was involved in the dangerous and deadly drug world.”

Investigators say Harris and his brother-in-law, Steven Alexander Stewart, went to the home — which WSOC reports was a stash house for a Mexican drug cartel — to steal drugs and money.

Sheriff Johnson told WSOC that Harris and Stewart broke into the stash house, and while they were inside, Lara entered the residence.

“Johnson said the men questioned Lara about the stash and when he didn’t give them the answers they wanted, they shot him in the head,” according to the report.

“And they were trying to find the money and drugs and apparently he didn’t give them the information to do that and he was technically close range, two bullets to the back of the head, he was executed,” Johnson said.

Then, after Lara was killed, other cartel members showed up and Harris was killed in a shootout.

Sheriff Johnson said Harris was wearing a bulletproof vest, but the vest was no match for the high-caliber weapons used by the cartel.

“Mr. Harris, he had a bulletproof vest on, but it did not work with the kind of ammunition that was used,” Johnson said. “He had gloves on, and he, they went there to do what was done except they did not think it was going to backfire on them.”

Investigators believe Harris and Stewart were using tracking devices to follow cartel members before the shooting.

Stewart survived the mayhem and was arrested; he’s charged with armed robbery and murder.

“It’s just hard to understand,” Johnson said. “The fact that someone like Mr. Harris, who apparently had a pretty good life as a teacher and a coach wound up in this type of crime.”

WSOC reports Harris had worked at Union Academy Charter School since July 2017, where he served as a Spanish teacher, as well as the head coach for the varsity men’s basketball and track teams.

Inside the residence, deputies report finding two pounds of cocaine and $7000 in cash.