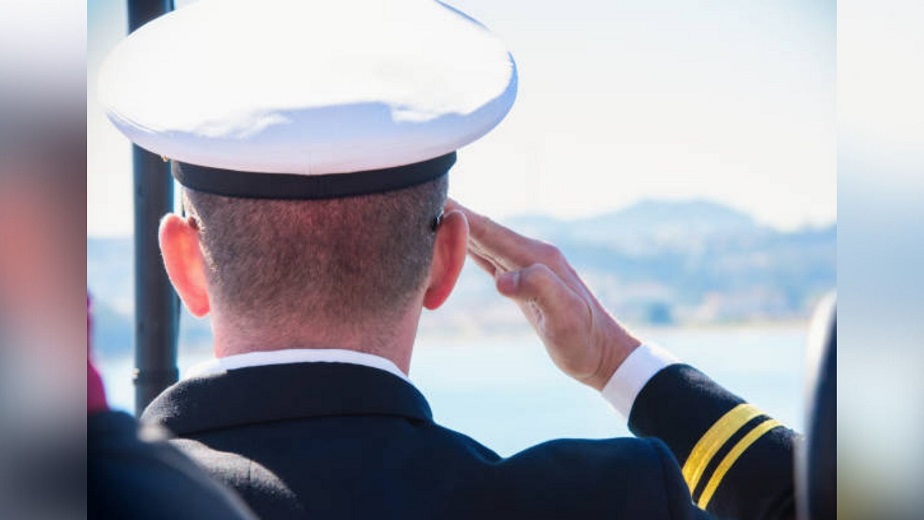 According to Navy officials, a Navy commander was discharged from his duty as the executive officer of a warship because he refused to receive the COVID-19 vaccine as mandated and refused to get tested for the virus.

On Friday, Navy Capt. Ken Anderson, commander of Naval Surface Squadron 14, released Cmdr. Lucian Kins of his responsibilities as second in command of the destroyer USS Winston Churchill. According to officials, Kins was the first navy officer to be discharged for refusing to get a vaccine.

For reasons of privacy, Lt. Cmdr. Jason Fisher, a Navy spokesman, declined to say why Kins was discharged from command. Anderson lost faith in Kins’ ability to perform his tasks when he failed to obey a lawful order, according to Fisher, who is a spokesperson for the Naval Surface Force Atlantic.

Other officials, on the other hand, claimed it was because Kins refused to receive the vaccine and refused to get tested for the virus.

To discuss personnel issues, the officials spoke on the condition of anonymity. Kins requested a religious exception, which was refused, according to one official. Kins has filed an appeal against the refusal.

The vaccination is now required for all military personnel, and Navy personnel had until late November to acquire their doses or request exemptions. Thousands of service members have requested religious exemptions, but none have been granted so far by the military services.

According to Fisher, Kins has been moved to the Naval Surface Squadron 14 staff.

Until a permanent replacement is found, Lt. Cmdr. Han Yi, the ship’s planning and tactics officer, is serving as the Churchill’s executive officer.

Asymptomatic Americans will now spend only five days in quarantine after their positive tests, U.S. health officials announced on Monday