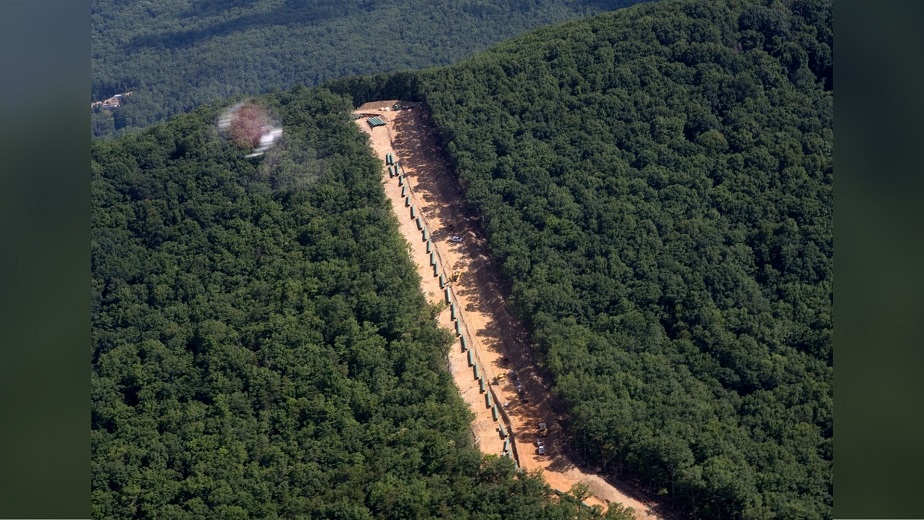 Virginia – A permit for the Mountain Valley Pipeline has been rejected for the second time in two weeks by a federal appeals court.

According to the Roanoke Times, the 4th U.S. Circuit Court of Appeals found “significant mistakes” in the U.S. Fish and Wildlife Service’s finding that the pipeline will not harm endangered species along its route, specifically the Roanoke logperch and the candy darter.

The pipeline, which would run across West Virginia and Virginia, would carry natural gas extracted from the Marcellus and Utica shale formations.

Last week, the same panel denied a permit that would have enabled the pipeline to run through the Jefferson National Forest. Mountain Valley has said that it would be reviewing the decision.

Virginia Poison Center says a substance in COVID-19 at-home tests might be dangerous, urges people to be precautious