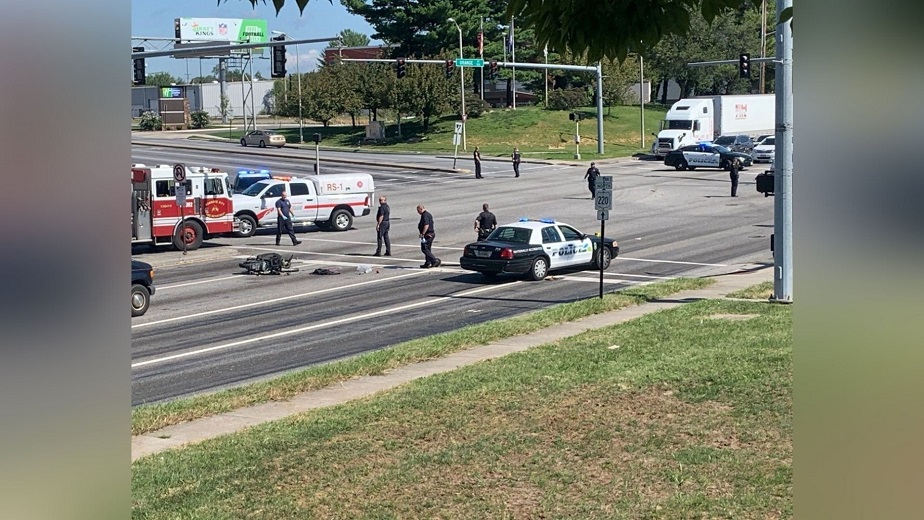 Roanoke, Virginia – One individual was killed in a moped accident on Thursday afternoon.

Roanoke Police were dispatched to the intersection of Orange Avenue NE and Williamson NE at 12:20 p.m. for reports of an accident.

When officers arrived, they discovered a man laying in the road with serious injuries.

According to police, the moped driver was going eastbound on Orange Avenue when he collided with a parked vehicle in the turning lane while attempting to turn left into Williamson Road.

Following the initial hit, the moped driver lost control and fell into the nearest travel lane, where he was hit by a tractor-trailer, according to Roanoke Police.

The victim succumbed to his injuries after being taken to Carilion Roanoke Memorial Hospital for treatment.

The tractor-trailer driver, according to investigators, stayed on the scene and is cooperating with the investigation.

At this time, no charges have been filed.