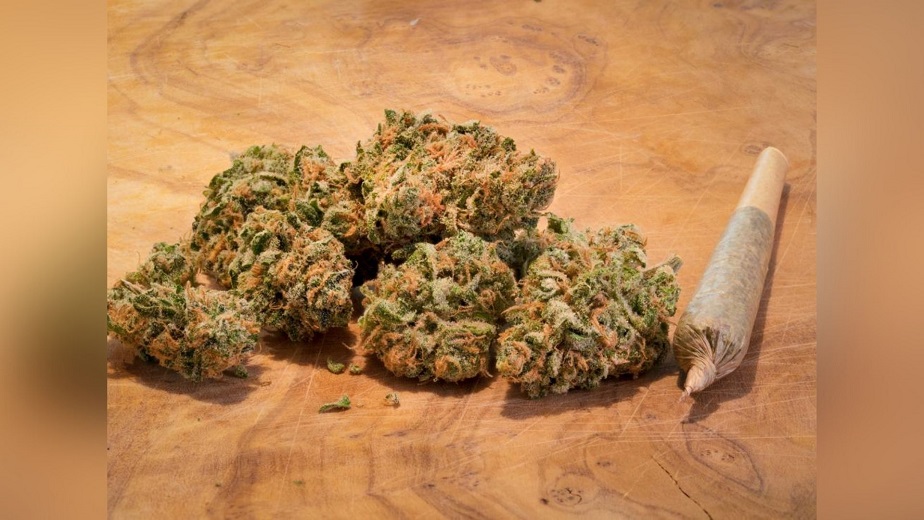 Richmond, Virginia – Since a new law was passed on July 1 allowing the possession of small amounts of marijuana for individuals 21 and older, arrests on marijuana-related crimes have dropped significantly in and around Virginia’s capital, according to a newspaper.

It reports that in the first seven weeks, 25 marijuana-related arrests were made, compared to nearly 250 in the same period previous year.

The law made it legal to have up to one ounce of marijuana in your possession and to grow up to four cannabis plants per home. Marijuana sales will be prohibited until 2024.

Unemployment rate lowered to 4% in August