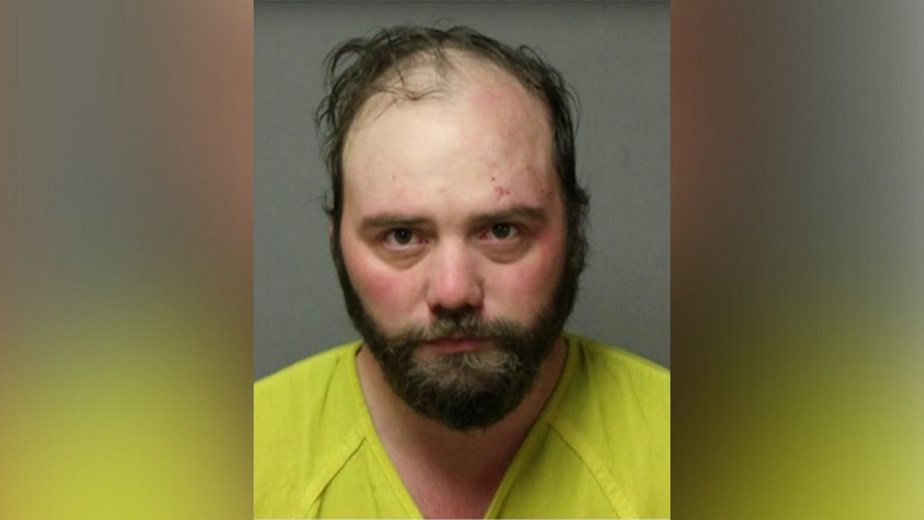 Floyd County, Virginia – After being convicted of attempting to murder three law enforcement officers in 2019, a Floyd County man will spend the next three decades in jail.

Samuel Hale was sentenced on Tuesday by Judge Fleenor for his activities on October 11, 2019.

When a deputy tried to pull him over on October 11, 2019, he did not stop and continued driving, which prompted police to chase him. After pulling over, Hale fired gunshots at the deputy, injuring his hand and hitting his vehicle, then drove away.

When two more officers from the Sheriff’s Office arrived to assist with the second pursuit, Hale exited his car and fired shots at all three of them.

According to Floyd County Commonwealth’s Attorney Eric Branscom, Hale was convicted of three counts of attempted capital murder, one count of malicious wounding of a law enforcement officer, and one count of using a firearm in the commission of a felony on June 14, 2021.

Fleenor sentenced Hale to 83 years in jail on Tuesday, with 53 suspended, leaving an active term of 30 years.

Two women accused of robbery are being sought by police