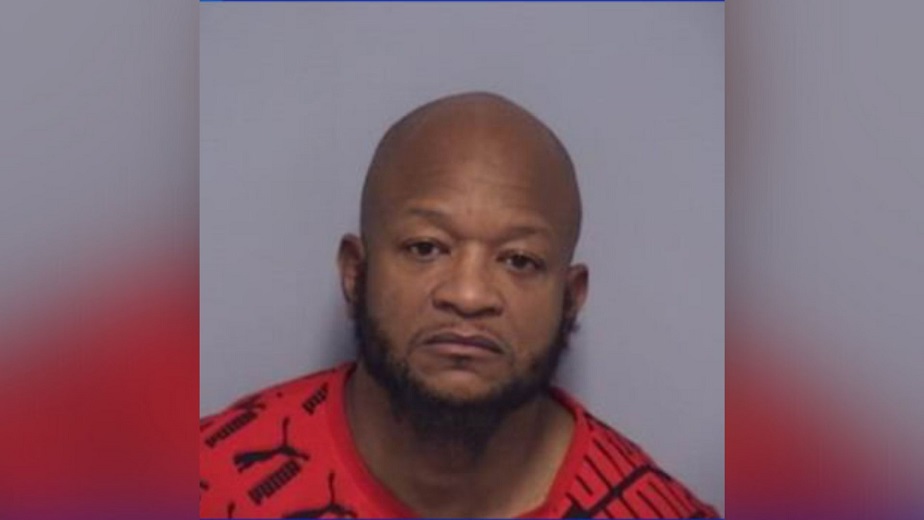 Roanoke, Virginia – The sentencing trial of a man accused of a fatal shooting that occurred in September 2020 took place on Wednesday.

In connection with the death of 35-year-old Derrick Bostick, Ahmad Mubdi, 51, was charged with first-degree murder, use of a firearm in the commission of a felony, and possession of a firearm by a convicted felon.He was found guilty on all charges Wednesday.

Bostick was fatally shot outside a bar on Bridge Street in Roanoke on September 12, 2020.