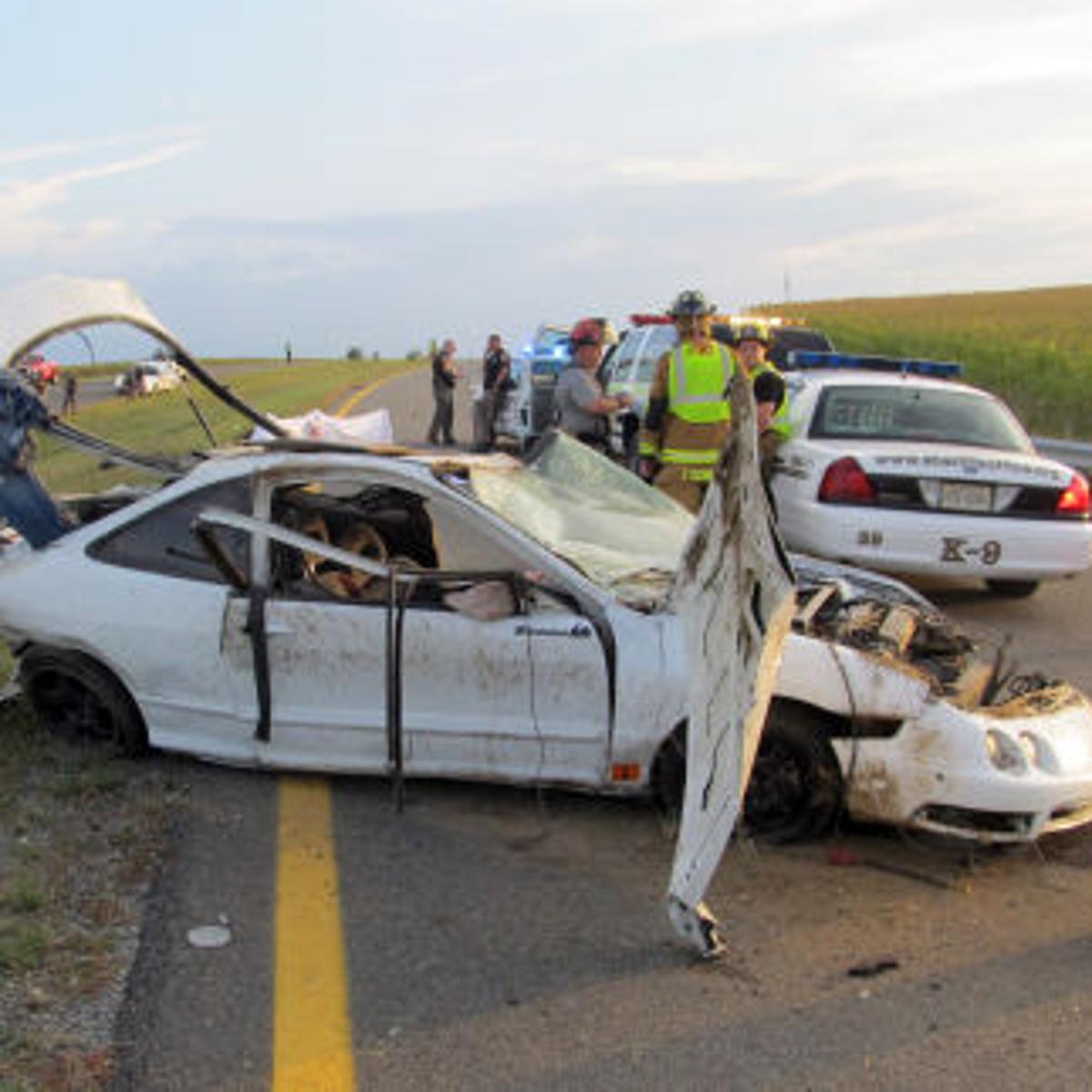 ROANOKE, Va.  – A man accused of fatally hitting and killing a Roanoke woman in February 2019 has pled no contest in court Monday.

Gene Gallimore was charged last year for his involvement in the hit-and-run crash that resulted in the death of Linda Pierson.

Gallimore is expected to be released in about four months, according to court records, with a year probation because of credit for time already served.