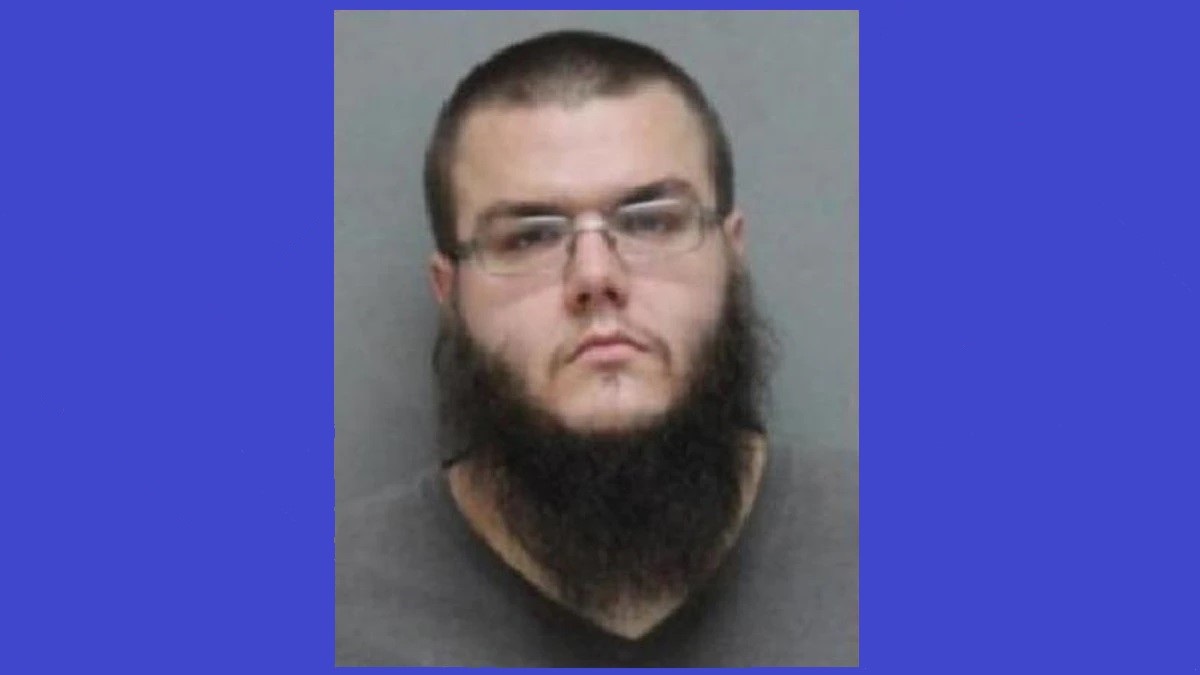 Roanoke, Virginia – A man of Christiansburg who was accused of abuse and murder of his girlfriend’s son, pleaded guilty on Monday.

Hellman will be sentenced later this year and faces up to 45 years in prison for the child abuse charge and the second-degree murder charge.

Hellman changed the story of what actually happened to Steven Meek II several times, and none of the versions matched to the injuries of the child, prosecutors stated in court.

Kayla Thomas, the mother of Steven, was found guilty of sexual assault of Meek and child pornography by a jury in June.

She was not charged in connection with Meek’s death.