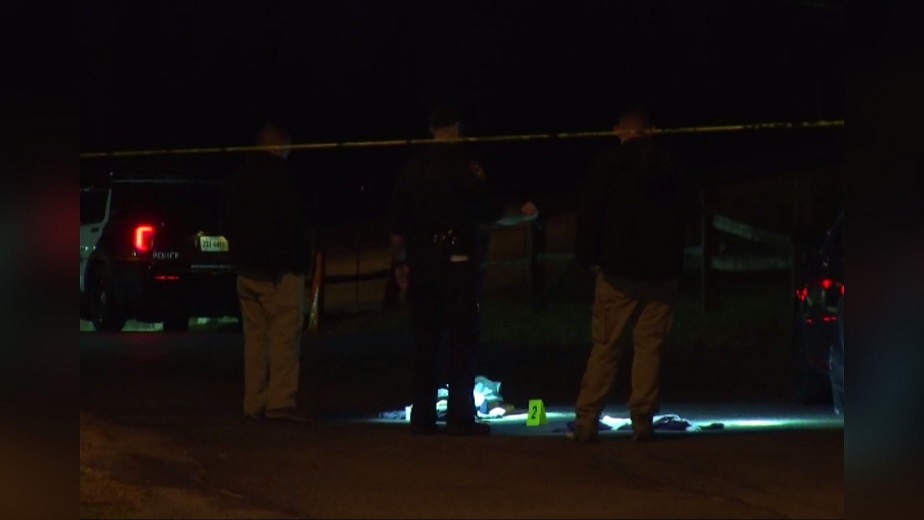 Roanoke, Virginia – The identity of the man who was killed in a shooting at an apartment complex in Roanoke has been revealed by the Roanoke Police Department.

The incident occurred at The Cove at Peter’s Creek at 4:30 p.m. on Wednesday. When officers got on the scene, they discovered an unresponsive male who had been wounded in the abdomen. Later, he was taken to Carilion Roanoke Memorial Hospital, where he succumbed to his injuries.

According to authorities, the murder victim was 31-year-old Jonathan Robert Wooddall-Gainey of Roanoke.

At this point, police have not said whether or not any arrests have been made.

Authorities released the identity of man killed in Roanoke accident