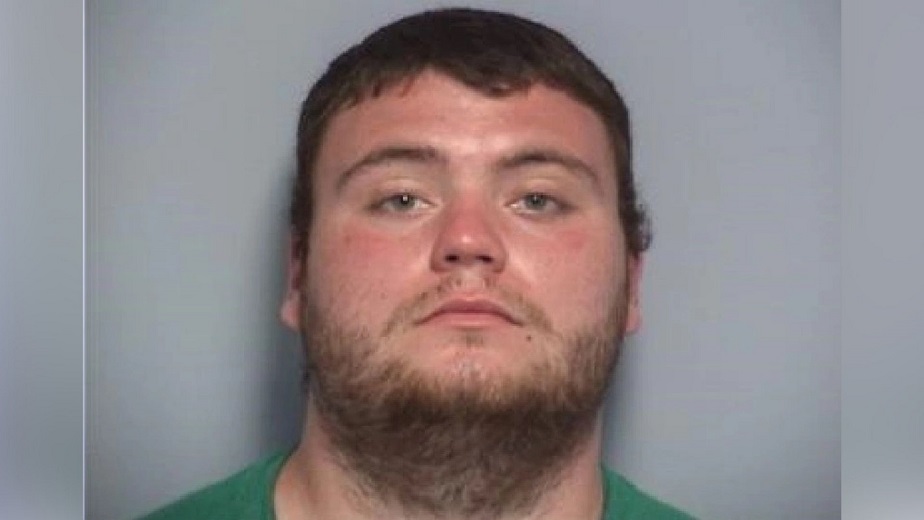 Roanoke, Virginia – A man from Vinton has been found guilty of killing two people in 2020 in Roanoke.

The 25-year-old, William Reno Ray, was found guilty on Tuesday of two counts of first-degree murder.

In March 2020, while responding to a probable kidnapping and a well-being check, police discovered the corpses of Eric Surface, 44, and April Barnicoat, 42, at an apartment on Queen Ann Drive in the Jamestown Place Apartments. When Roanoke police officers arrived at the residence on Queen Ann Drive, they noted in their search warrant that they “obtained permission from a resident who was not on the premises.” A police report said that the two victims who were discovered inside the house were located “in two separate rooms,” and that they seemed to have “severe injuries.”

Ray was arrested in August 2020, a few months after the crimes were committed.

The date for Ray’s sentencing has not yet been set. In the meantime, the court has ordered a presentence report, which will include victim impact testimonies as well as a mental health exam.