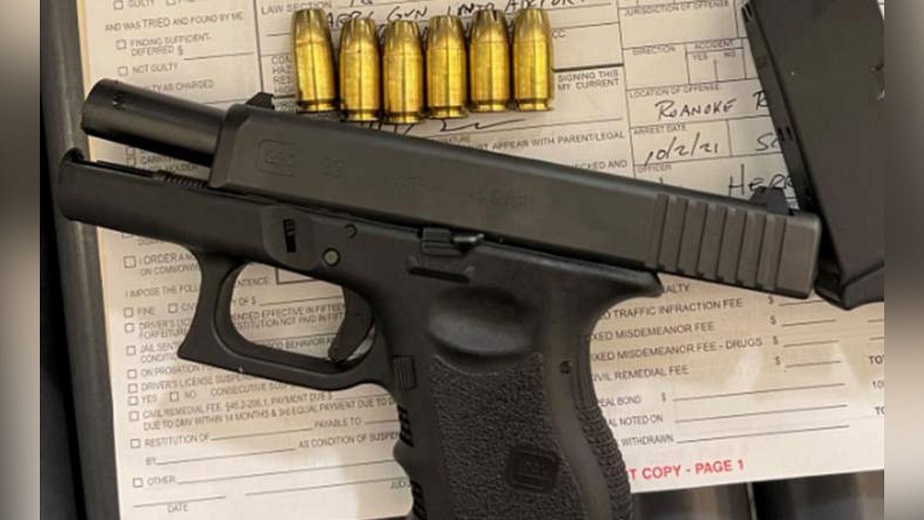 Roanoke, Virginia – Authorities say that an Atlanta man tried to fly out of Roanoke on Saturday with a weapon in his carry-on luggage.

Upon noticing the handgun and ammo in the X-ray machine, a Transportation Security Administration officer on duty notified police, who responded and seized the firearm and charged the man with weapons charges, according to the TSA.

In addition, the man is facing a federal financial civil citation.

According to the TSA website, a fine for having a loaded weapon at an airport can range from $3,000 to $10,000, as well as a criminal referral if the handgun is loaded.

TSA officials said the man had eight bullets in his carry-on luggage, despite the fact that the handgun was not loaded.

Authorities released the identity of man killed in Roanoke accident