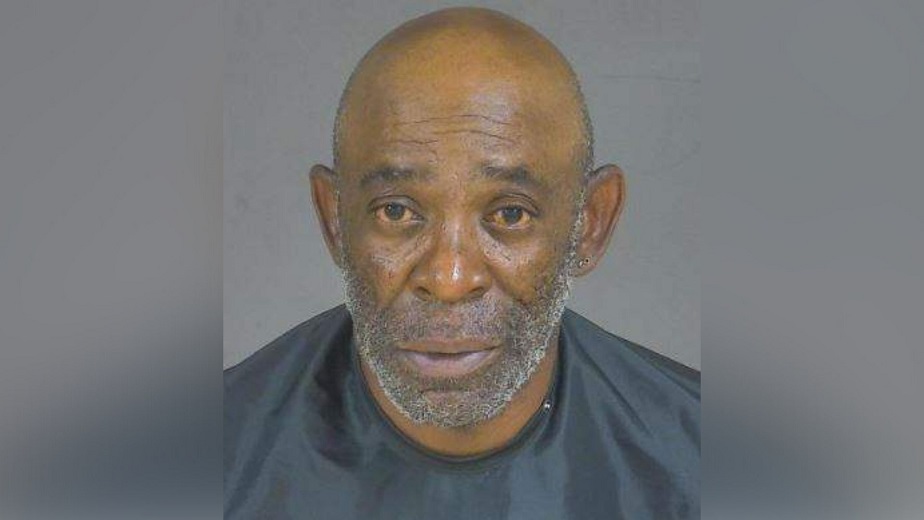 The South Boston Police Department responded on Saturday around 12:30 a.m. to a report of two stab victims treated at Sentara Halifax Regional Hospital.

Upon arrival at the hospital, officers found man and woman with stabbing wounds.

One of the victims, the 48-year-old Wheeler succumbed to his injuries around 3:50 a.m.

58-year-old Lional Russell Barnett was later arrested and charged with one count of second-degree murder and one count of attempted murder.

According to investigation report, the incident occurred at the Willow Oaks Apartments in the Town of South Boston.