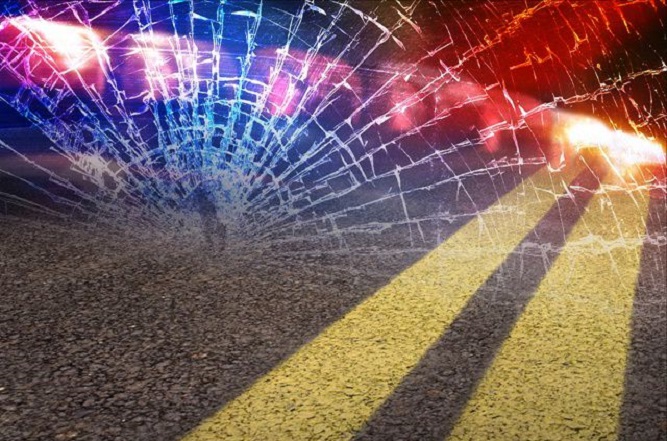 Grayson County, Virginia – A two-vehicle crash in Grayson County on June 10 left one woman injured and a Galax man dead.

Officers were dispatched around 4 p.m. at the intersection of Route 58 and Route 626 to a report of a crash. A Jeep Grand Cherokee was crossing from 626 and hit a GMC Sierra that was travelling east on 58. According to the police, the driver of the Jeep failed to yield the right of way.

The driver of the Jeep, 88-year-old George C. Spurlin, was transported at Carilion Roanoke Memorial Hospital for treatment, where he later succumbed to his injuries.

The woman that was driving the GMC suffered minor injuries.

According to officers, both of the drivers were wearing seatbelt at the time of the crash.