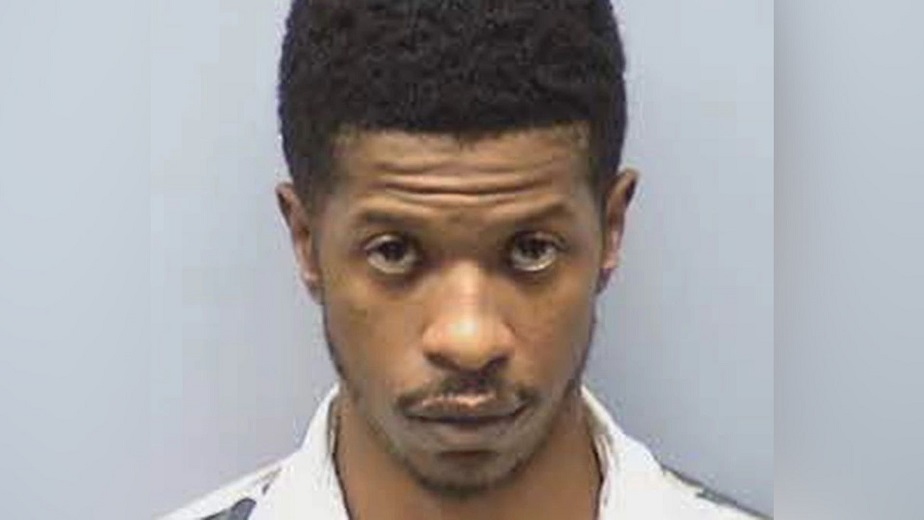 Roanoke, Virginia – It has been almost 4.5 years after the homicide of a 28-year-old Roanoke woman.

Roanoke Police Department has announced an arrest have been made on second-degree murder warrant. 36-year-old Rodney R. Dunn has been arrested for the murder of Asia Wade in Queens, New York by the NY/NJ Regional Fugitive Task Force.

Wade was killed at the Shenandoah Village Apartments in the 700 Block 29th Street NW couple of days before her 29th birthday.

Officers discovered Wade in the doorway of an apartment on February 5, 2017 with gunshot wounds.

Dunn was wanted in connection to Wade’s deaths since December 2017.