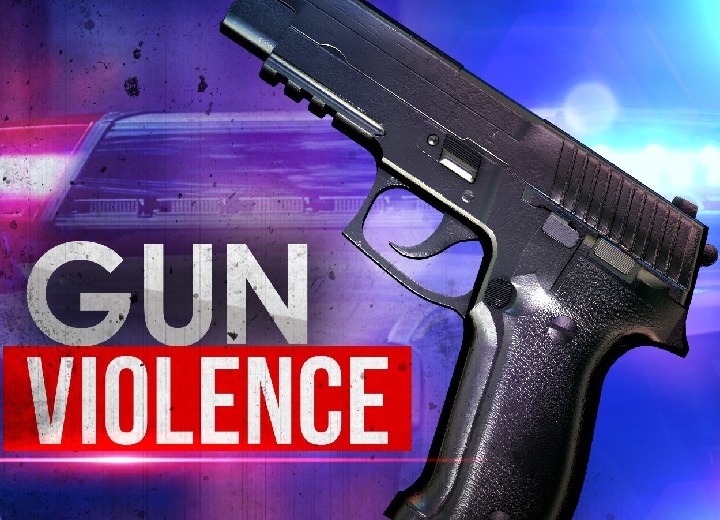 “What was presented tonight confirmed the concern and the desire we have for all of our neighborhoods to be safe. And that some neighborhoods in our city are more vulnerable to crime and there are a lot of factors that contribute to that,” Joe Cobb said, the Gun Violence Prevention Commission Chair.

Unemployment, blighted or damaged properties, and urban parts of Roanoke were among the factors discussed. Tim Hurley, co-chair of the Safer Neighborhoods subcommittee, said they intend to visit the targeted neighborhoods and speak with residents.

“What are the concerns of the residents? Are there problem areas? Are there places where the city can be directing attention to environmental issues that will just really give people who live in the neighborhood the sense that it is a great neighborhood, but it could be even safer and here’s how,” Hurley said.

The commission also passed a new intervention training approach during the meeting on Tuesday night. A total of 100 employees will be trained in de-escalation techniques as part of the new program.

New daycare center to open next week in Moneta