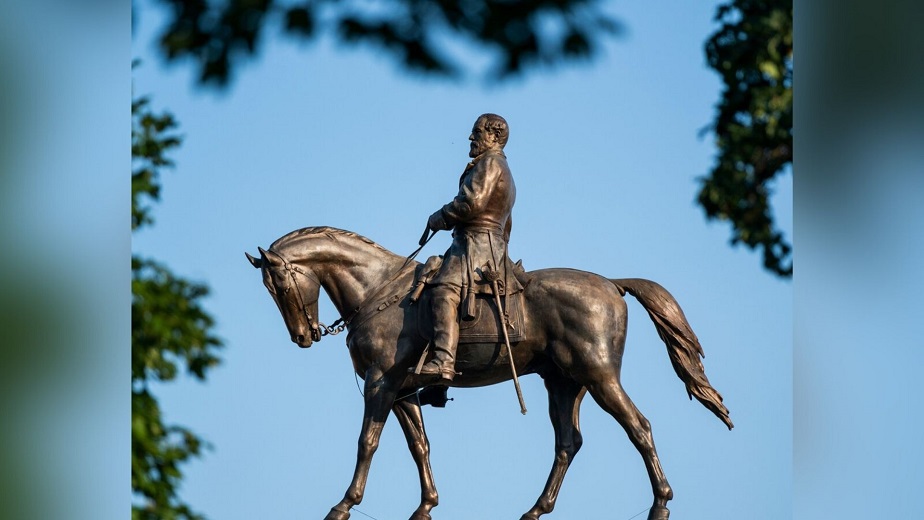 The court denied a review and petition in its prior decision, paving the way for the removal of the Confederate monument, on Thursday.

The recent court decision, according to a spokesperson for the Attorney General’s Office, represents the “end of the line” for efforts to prevent the removal and restore the Lee statue.

According to his spokesperson, Attorney General Mark Herring feels it is time for the Commonwealth to move away from the glorification of a racist insurrection and toward a future that reflects our past truthfully.

Roanoke man found not guilty for the murder of a teenager