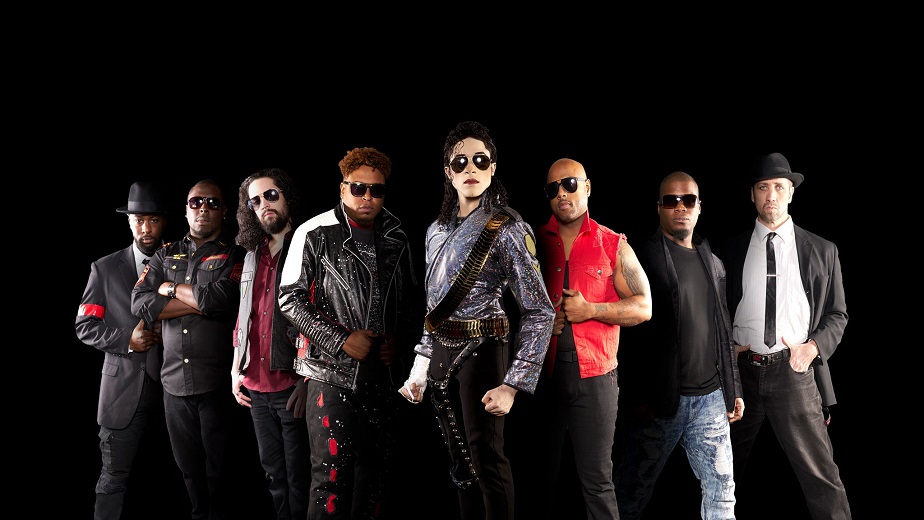 Roanoke, Virginia – The longest-running Michael Jackson tribute band is coming at the Berglund Center in Roanoke this September. Fans of the King of Pop will have the opportunity to enjoy the show.

According to the Berglund Center, Who’s Bad is the only tribute band that predates Jackson’s death, formed in 2003. Till now the band has sold out approximately 50 venue in the United Kingdom, including the one in December 2010 in London, where the King of Pop was scheduled to finish his career.

The band has performed around the country including North Carolina, Washington D.C. and their Native Chapel Hill.

Roanoke fans will be able to see them on September 25 at 8 p.m.