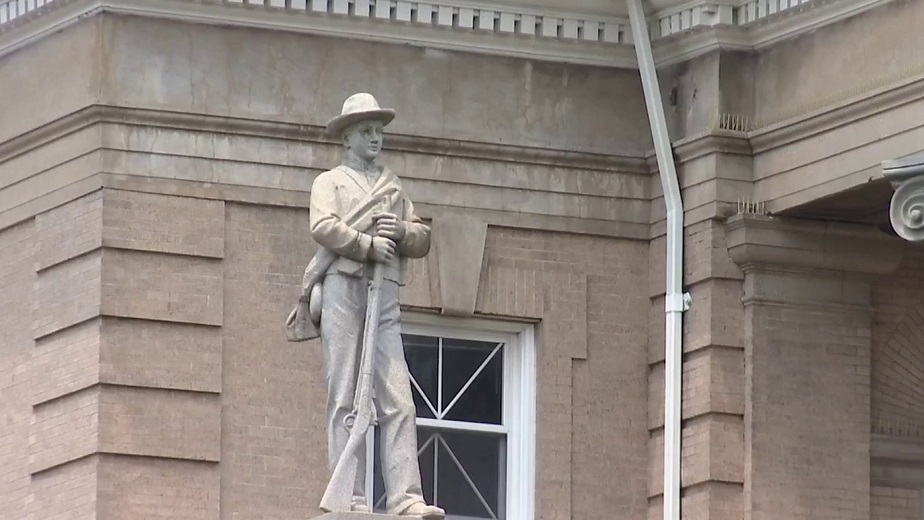 Roanoke, Virginia – The Confederate statue outside the Roanoke County courthouse in Salem will be relocated as a Roanoke County judge ordered to be removed.

According to the circuit court order, Judge Charles Dorsey ruled that the monument interferes with the administration of justice.

The judge also said that either the monument must be removed from its current location or the court be moved to another location.

Roanoke College has offered to pay for the removal of the monument, which is currently placed on the college property, but the removal must be first approved by the board.

No formal action will be taken by the court until January 2022.